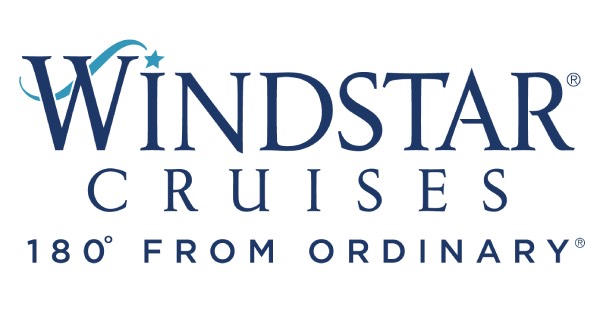 A Series of Australia-Centric Sailings Continues through February 7, 2023

Windstar Cruises’ 312-passenger, all-suite Star Breeze yacht makes its first-ever call in Australia  in Sydney, where it will embark on a 13-day privately chartered cruise to Melbourne, arriving on December 4. The charter cruise kicks off several weeks of Australia-centric consumer sailings for the U.S.-based small ship cruise line. It’s the first time Windstar has sailed extensive itineraries in the region, including first-time ports in Mooloolaba and Phillip Island. Windstar will leave Australia on February 7, 2023, returning in December, 2023.

“In addition to expected Australian tourist highlights like the Sydney Opera House and the Great Barrier Reef, Windstar strives to take its guests down the road less traveled to immerse them in the region’s history, traditional culture, and incredible wine country,” says Windstar President Christopher Prelog. “Windstar goes to rarely visited small ports like Thursday and Middle Percy islands and offers a series of thoughtfully curated shore excursions ranging from meeting with researchers at the Lizard Island Research Station to sampling Tasmania’s finest produce. We are all about getting our guests away from the crowds, up close with wildlife, and tasting the best flavors of the region.”

Windstar’s next Australian itinerary Tasman Sea Treasures: New Zealand Fjords & Southern Australia departs Melbourne on December 4, sailing to Auckland over 14 days. On December 18, Wildlife & Wines of New Zealand sails from Auckland to Christchurch, followed by the reverse on December 30. Another Tasman Sea Treasures departs on January 10 from Auckland to Melbourne, followed by a Melbourne to Cairns journey on January 25 called Deep Dive Down Under: the Great Barrier Reef & Beyond (including an overnight in Sydney). On February 4, Windstar departs Cairns for Benoa on Hidden Indonesia & the Great Barrier Reef. In addition to the above, there are also options to combine itineraries into larger/longer voyages (dubbed Star Collectors by Windstar).

All sailings take place on Windstar’s newly renovated Star Breeze. The all-suite yacht was cut in half/lengthened with 50 new suites and has two new restaurants, a true spa/fitness center, and more efficient engines, among other improvements.

AIDA Heartbeat February is all about love at AIDA