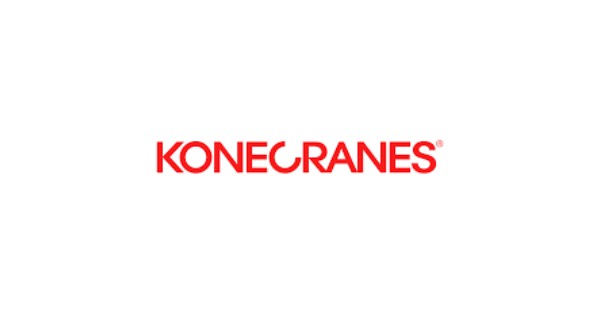 As announced on June 10, 2022, Anders Svensson has been appointed as Konecranes’ new President and CEO. He will assume his role on October 19, 2022, approximately 1.5 months earlier than previously communicated.