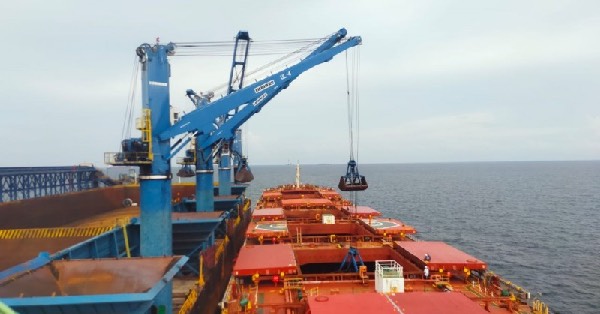 n March 2022, the Panamax Bulk Carrier “TINA IV” (GT 40,170 – DWT 75,200), laden with 66,000 tonnes of Indonesian steam coal, ran aground while transiting outbound passage from Balikpapan Port fairway, Indonesia, with destination to Yeosu, Korea.
On 29 March, Tsavliris despatched the mega terminal barge “KFT-1” to lighten the vessel. On 30 March the discharging process commenced and 23,000 tonnes of coal were offloaded in record time of 29 hours. On 1 April the casualty was successfully refloated and the vessel was escorted by four port tugs to Balikpapan anchorage area, Zona A, where the cargo was efficiently reloaded from the “KFT-1” within 13 hours. On 2 April, the operation was successfully completed and on 3 April “TINA IV” resumed her voyage. 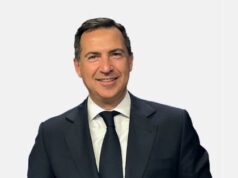 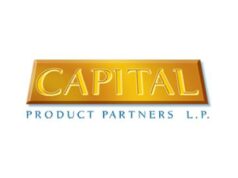