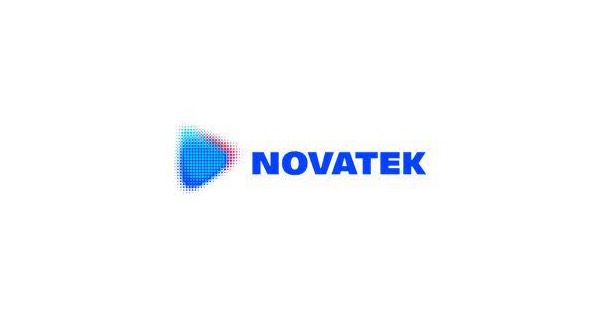 PAO NOVATEK announced that independent petroleum engineers, DeGolyer & MacNaughton, have completed their comprehensive reserve appraisal of the Company’s hydrocarbon reserves as of 31 December 2021.

Total SEC proved reserves, including the Company’s proportionate share in joint ventures, aggregated 16,409 million barrels of oil equivalent (boe), including 2,261 billion cubic meters (bcm) of natural gas and 189 million metric tons (mmt) of liquid hydrocarbons. Total proved reserves increased by 0.3% (excluding 2021 production) as compared to 2020, representing a reserve replacement rate of 107% for the year, with the addition of 669 million boe, inclusive of 2021 production. The gas reserves replacement rate amounted to 120%, with the addition of 96 bcm, inclusive of 2021 production.

In 2021, NOVATEK increased its total hydrocarbons production by 2.9%. The Company continued its systemic efforts to commence production at new fields, boosting the share of developed reserves and laying a particular focus on resource base monetization.

NOVATEK carries on with its active exploration on Gydan and Yamal Peninsulas as well as within the reach of the Unified Gas Supply System, which will contribute to future growth of proved reserves under the international standards.

Under the PRMS reserves reporting methodology, NOVATEK’s total proved plus probable reserves, including the Company’s proportionate share in joint ventures, aggregated 28,970 million boe, including 3,948 bcm of natural gas and 363 mmt of liquid hydrocarbons.