WISTA Cyprus held its 9th Annual General Meeting and elections on the 24th of November, 2021, at Columbia Plaza Venue, Limassol. The Agenda of the AGM included an address by the Permanent Secretary of the Shipping Deputy Ministry, Eliana Charalambous Tanos, an address by the President of WISTA Cyprus, Anna Vourgos, coverage of other AGM matters, and of course the elections for the positions of Treasurer,  Young Board Affiliate and Nominations Committee.

Mrs. Vourgos, delivered the President’s report for 2021 which has been yet another challenging year during which WISTA Cyprus has mainly been balancing between the ever changing circumstances and speculations and concentrated efforts on how the association would need to adapt and adjust accordingly. As Mrs. Vourgos quotes: “WISTA Cyprus continued servicing members and remained vigilant to resume activities as soon as this became possible under the new norm and still holds a position as one of strongest and most widely recognized and active NWAs among the WISTA world. The foundations we laid and the relationships we built within the industry in previous years helped us navigate through these challenging times.” She further announced that during 2022 all events would be under the association’s 10-year campaign, maximising visibility of WISTA Cyprus and its members and gave a first glance on what members will be able to look forward to.

The President’s report was followed by the treasurer’s report and the announcement of voting results.

Following the AGM the new Board of Directors of WISTA CYPRUS for 2021-2022 is assembled follows:

The new Nominations Committee has the following members:

WISTA is a networking organization for women at management level in the maritime industry. Which works towards: 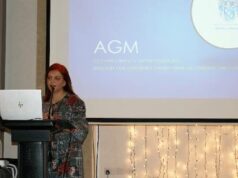 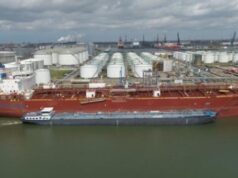 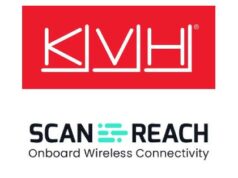