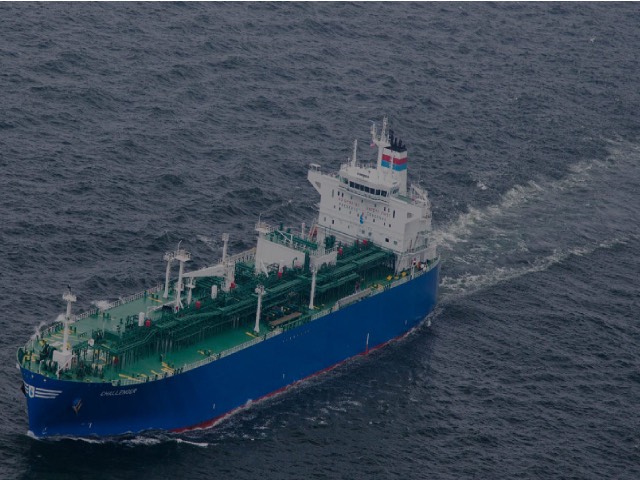 Dorian LPG a leading owner and operator of modern and ECO very large gas carriers (“VLGCs”), today announced that it entered into an agreement to sell the Captain Markos NL, a 2006-built, debt-free VLGC, which, as previously announced, had been classified by the Company as a vessel held-for-sale.  The Company expects to deliver the vessel to its purchaser by August 31, 2021 and to realize cash proceeds between $42.0 million and $43.0 million.