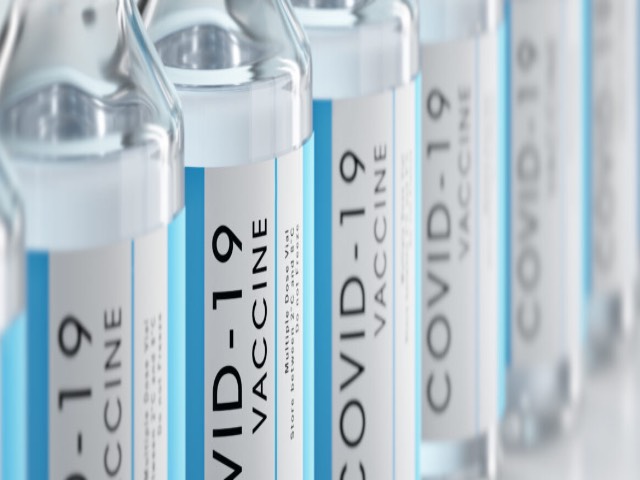 The first vaccination data from the Neptune Declaration Crew Change Indicator shows that only 15.3% of seafarers are vaccinated. Figures from ten top ship managers confirm that the crew change crisis continues to increase.

“Seafarers must be recognized as key workers and given priority access to Covid-19 vaccines.”

Covid-19 vaccinations of seafarers are critical in solving the crew change crisis. Hence, as of August 2021, the Neptune Declaration Crew Change Indicator has been expanded to include the aggregate percentage of seafarers who have been vaccinated. Data from August shows that only 15.3% of seafarers have been vaccinated. In comparison, the share of the population fully vaccinated against Covid-19 in large shipping nations in Europe, North America and Asia is at around 50%. This shows that despite progress in seafarer vaccinations, their rates are much behind those of large shipping nations.

“Seafarers must be recognized as key workers and given priority access to Covid-19 vaccines. This is key to protect seafarers’ wellbeing and the functioning of global supply chains,” says Kasper Søgaard, Managing Director, Head of Institutional Strategy and Development, Global Maritime Forum.

He adds: “Seafarers are starting to get vaccinated, especially those from developed countries. Programs in the US and some European countries are offering vaccines to international seafarers, but many more countries must follow suit to solve the crew change crisis.”

Ship managers identify the Philippines, Myanmar, Indonesia, Venezuela and Latvia as the areas with the largest challenge is securing the supply of vaccines.

The August Indicator also confirms that the crew change crisis remains unresolved. The number of seafarers onboard vessels beyond the expiry of their contract has slightly increased from 8.8% to 9.0% in the last month and the number of seafarers onboard vessels for over 11 months has risen from 1% to 1.3%. The Maritime Labour Convention states that the maximum continuous period a seafarer should serve on board a vessel without leave is 11 months.

The latest data could indicate that the crew change crisis has started to stabilize since the significant deterioration in the previous months. But the crew change crisis is far from resolved. Travel restrictions persist, in particular for seafarers from the Indian subcontinent and China, and many inbound flights have been cancelled, especially to Australia and the Philippines.