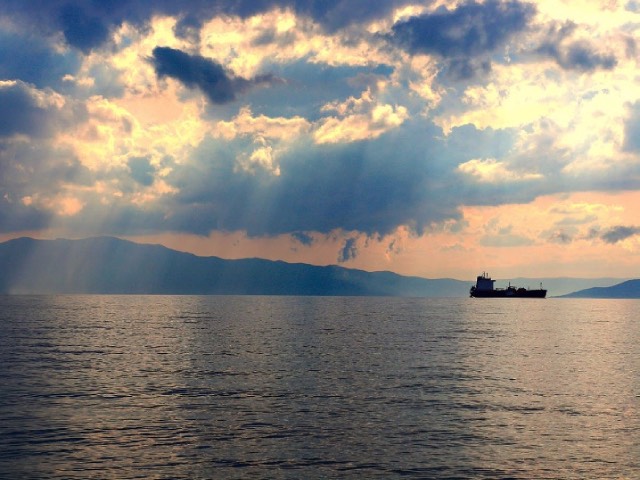 The Martime Labour Convention requires security for wages, care and repatriation of seafarers abandoned by their employers. The case of the Eide Trader reveals the practical difficulty in getting abandoned seafarers home.

The Maritime Labour Convention, 2006 (MLC) establishes minimum working and living standards for all seafarers working on ships flying the flags of ratifying countries. The Convention also provides protection for seafarers in the event they are abandoned by a shipowner. Under the MLC, a seafarer is considered abandoned when the employer fails to cover the cost of the seafarer’s repatriation; or has left the seafarer without the necessary maintenance and support; or has otherwise unilaterally severed their ties with the seafarer, including failure to pay contractual wages for a period of at least two months.  In most cases abandonment occurs when a shipowner becomes insolvent and ceases paying wages and in extreme cases may completely “walk away” from the ship and their responsibility for those on board.

Should a ship owner abandon their crew on a ship insured by Gard, we have a direct financial responsibility to step in. In these cases, Gard will proactively assist the seafarers, ensuring that they have necessary provisions on board, that they are repatriated and that up to four months of unpaid wages are paid. In some cases, Gard has taken control of the situation and in others we have worked with the ship owners to make sure that they take responsibility for their crew.

The number of cases of abandoned vessels and crew is growing, and in some cases the crew can be left on the ships for months or even years with no support. In the case of Eide Trader, the original crew of 14 was abandoned during 2020 by their employer at Sharjah Port, UAE. In October 2020 Gard was able to repatriate nine of them, but the harbour master would not allow the vessel to be left unmanned so the last five, including the master, were forced to stay on board.

Cases such as these are stressful and inhumane. Gard builds a close working relationship with the crew, not only ensuring that practical needs such as bunkering and supplies are provided for, but also helping them manage their health and personal requirements. Whether that meant providing pocket money for essentials, chocolate at Christmas or regular calls with the master to keep in touch, the key is care and contact, often outside normal working hours.

Gard also played its part in bringing and maintaining pressure on the authorities to let the last crew members go, working closely with unions, consultates, agents and other interested parties to co-ordinate activities. On the 11th February, 2021 the the Master and the last crew members were able to go home.

The abandonment provisions of the MLC were introduced to prevent seafarers being stranded in port for long periods. Unfortunately, this does not always happen in practice as exemplified by the Eide Trader case. Gard believes that the problem should be fixed at source, rather than just dealing with the consequences, and we are addressing the issue with the International Group of P&I Clubs.