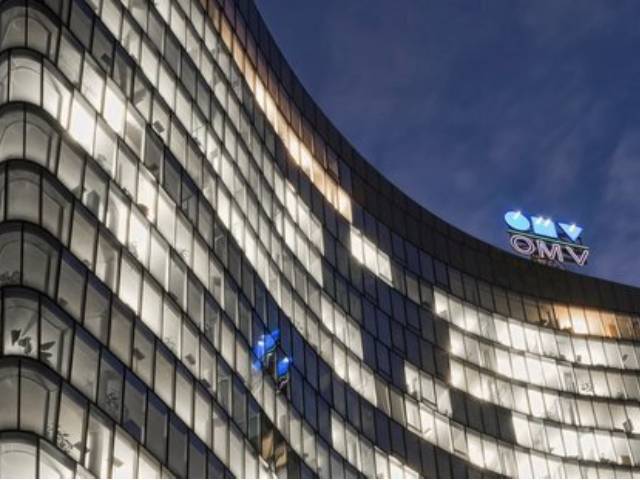 OMV, the integrated, international oil, gas and chemicals company based in Vienna, recognizes that climate change is one of the most important global challenges today and fully supports the goals set forth by the Paris Climate Change Agreement. OMV’s ambition is to achieve net-zero GHG emissions in operations (Scope 1 and Scope 2) by 2050 or sooner in line with the Paris Agreement and EU climate targets. OMV has endorsed the World Bank initiative “Zero routine flaring by 2030” to end the routine flaring and venting of associated gas during oil production by 2030.

As part of the company’s commitment to transparency on climate action, OMV intends to report not only on its own position and action on climate change but also on the position of the industry associations of which OMV is a member. A review process was established in early 2020 to ensure that the main associations of which OMV is a member also support the Paris Agreement. This year, 16 key industry association memberships have been reviewed under consideration of whether its memberships remain appropriate. OMV is continuously monitoring this issue and will report on it annually going forward.

The 16 associations described in the report were selected for their relevance to OMV’s business and on the basis that they are actively involved in energy policy discussions. These associations are concentrated in OMV’s core markets of Austria, Germany, and Romania, as well as Australasia, and actively engage in local, regional, European, and international policy.

“OMV’s strategic development towards chemicals and our climate targets are a clear commitment to the Paris Agreement and so all the relevant associations of which we are a member should be committed to as well,” Rainer Seele, Chairman of the Executive Board and CEO of OMV.

OMV’s first industry associations review in 2020 analyzed whether key associations supported the Paris Agreement. In the latest review, OMV both expanded the number of associations analyzed and looked at whether they supported two other key policies. First, OMV regards the EU climate targets as a particularly ambitious transposition of the Paris Agreement and so looked at whether associations supported not just the Paris Agreement but also the concrete, ambitious EU targets. Second, for the upstream oil and gas industry, phasing out routine flaring and venting is a key measure for achieving carbon reduction goals. OMV has endorsed the World Bank’s “Zero routine flaring by 2030” initiative. The initiative aims to eliminate the existing oil industry practice of routinely flaring gas at production sites by 2030, and to ensure new oil fields are developed with associated gas utilization solutions and without routine flaring or venting.

Of the 16 associations analyzed, OMV found that 13 were fully aligned, three were partially aligned, and none were not aligned. The “Zero Routine Flaring by 2030” initiative of the World Bank refers to the associated gas produced from a reservoir during oil production. The initiative is therefore relevant for three of the associations only (APPEA, IOGP, and IPIECA). For all others, it was not considered relevant to the assessment.