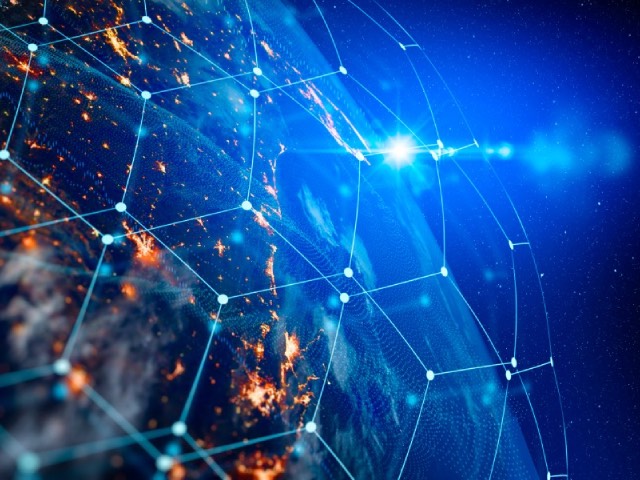 As 2021 unfolds, we expect to see an escalation in the satellite communication innovations launched in recent years.

Demand for fixed and mobile connectivity is constantly increasing. Doing without a fast, reliable Internet connection is no longer possible since the applications that rely on it (voice, web, video, IOT, etc.) have overwhelmingly become a daily necessity, for both business and pleasure.

New actors have taken the satellite market by storm and many more will follow. Years ago, VSAT was future-tech terminology; today it has been replaced by expressions like MEO, LEO and flat-panel antennas.

While O3B’s MEO constellation is already a reality, LEO constellations are gaining prominence. Low earth orbit satellite constellations will drastically increase broadband availability, further lowering costs and latency. Reducing the distance of satellites above the Earth is indispensable to unleashing the potential of flat-panel antennas that, if used in conjunction with GEO satellites, would have limited performance.

As an independent Internet Service Provider, we have seen how the introduction of HTS in Ku-band and Ka-band and the rise of new satellite operators has paid big dividends for users.

Some of the world’s most influential entrepreneurs are investing in game-changing satellite networks. With Starlink, Elon Musk has already deployed nearly 1,000 satellites and launched a Beta service; Amazon and Microsoft have integrated early cloud services with satellite connectivity; and, after some corporate ups and downs, OneWeb bounced back with the development of its own LEO network.

Years ago, Telesat (a satellite operator that needs no introduction) with the support of the Canadian government, began building its own LEO constellation; and SES is expanding its MEO capacity.

Not even the GEO satellite operators are sitting idly by – in recent years, Viasat, Eutelsat, Intelsat, SES and Inmarsat, have launched Ku- and Ka-band HTS satellites, flooding the market with Gbps of additional capacity.

So, what can we expect in the coming months and years? The gradual introduction of bigger and better benefits for customers.

At MT, we are increasingly focused on mobile applications, especially maritime, a sector we have painstakingly developed over the last few years. We know that changes never come suddenly – there is no overnight, one-size-fits-all switch to be made.

In the future the end customer will embrace a suite of connectivity sources, as it’s occurring now with VSAT + L-band + 4G. If, at present, GEO constellations in Ku and Ka-band – that have prevailed over C-band communications – make up the lion’s share of VSAT, tomorrow we will likely have LEO + L-band + 5G.

But the shift will be gradual. Customers will first need to pay off their installed hardware before changing up the technology, while the new constellations will take some time to expand their coverage to include the entire globe.

However, we expect GEO constellations will continue to play an important role, both in commercial and military applications, also with the aim of having a market made up of multiple operators.

For sure, the change is already under way and the earliest next-generation MEO and LEO services dedicated to fixed locations will hit the markets in the coming months. 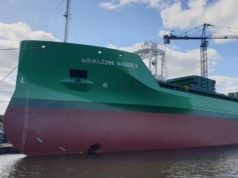 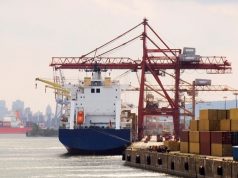 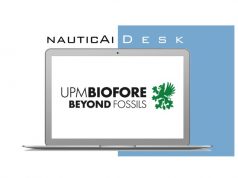