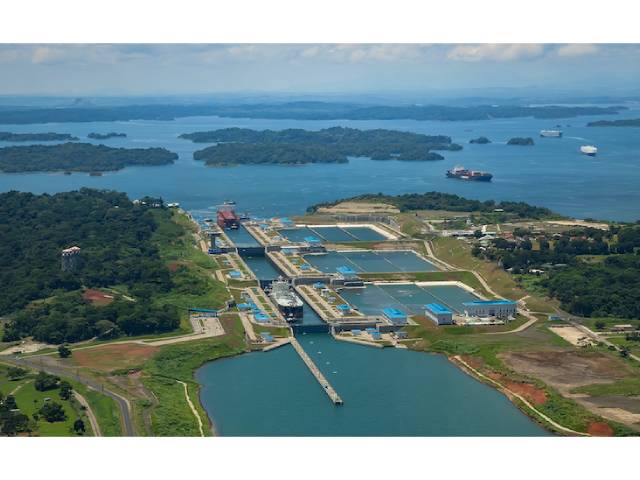 The Panama Canal amended the prequalification document for a tender for the engineering, design, and construction of an optimized water management system. The decision comes after receiving more than 250 potential bidder inquiries following the opening of the prequalification period on September 7.

This tender is the first component of a program that, as a whole, will still maintain the objective of managing water resources in an integrated manner to provide an adequate water supply for both Canal operations and local consumption for the next 50 years. With these modifications, competition will be encouraged without altering the project schedule.

“Based on the information received from interested companies and market conditions, modifications have been made to the process to strengthen the viability of the project, as well as its attractiveness to potential bidders,” said Vice President of Water Projects at the Panama Canal, José Reyes.

Among the changes, the first component now focuses on the development of solutions to maximize the storage of water within the Panama Canal watershed, covering two pillars of the program: water storage and technological integration of the system. 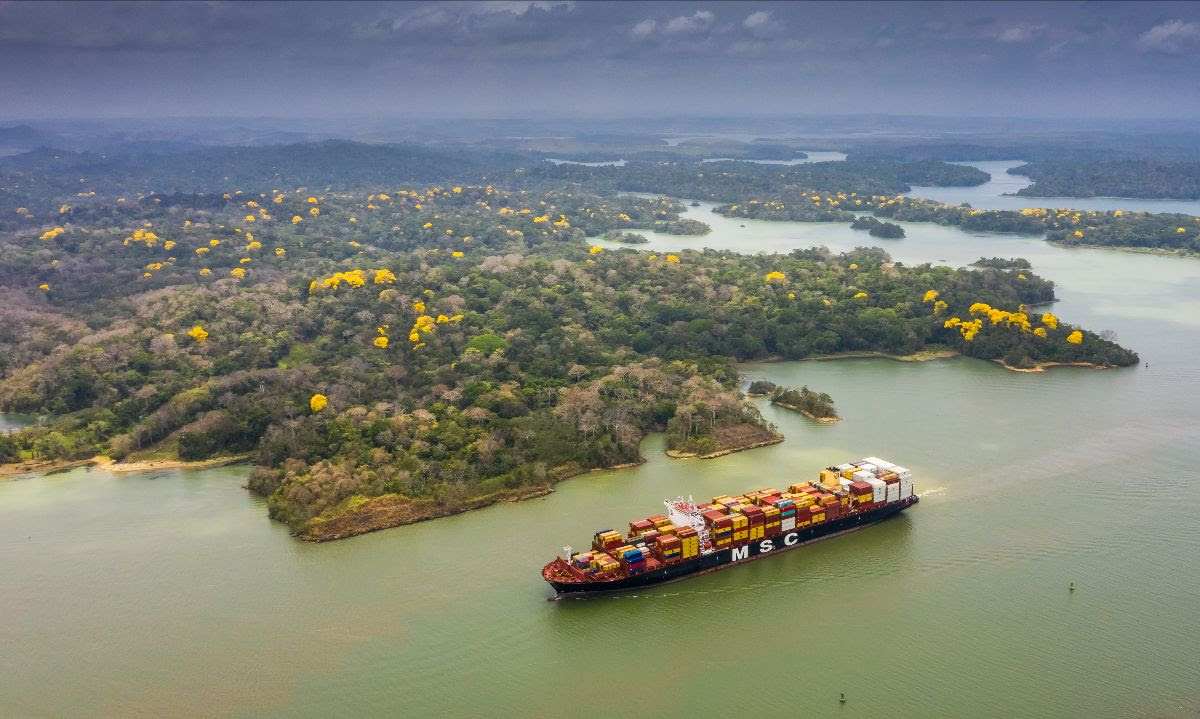 As the watershed is not expected to have the capacity to meet the demand for water alone in a sustainable manner, the Canal will launch the second component of the program.

This second component will be executed through contracts for the study, design and construction of a solution that complements the water volumes achieved by maximizing storage in Gatun Lake, an outcome of the program´s first component.

The amendment, however, preserves the financial and technical requirements of the request for qualifications (RFQ), including a successful track record of project execution. Interested companies should submit their applications for prequalification by January 2021.

The optimized water resource management system consists of a portfolio of projects to strengthen and modernize the current one. The goal is to guarantee the water supply for half of the country’s population, concentrated in the provinces of Panama, Colon and West Panama, in addition to the operation of the Canal, for the next 50 years, considering sustainable development and socio-environmental management.

As a result of climate variability, the Panama Canal watershed experienced, in 2019, its fifth driest year in 70 years. This unprecedented drought constrained water levels severely at Gatun and Alhajuela Lakes, the main sources of water for the Canal and half of Panama’s population. Despite extensive use of water conservation measures at the Canal already, water levels were projected to drop below operational levels that would cause an unprecedented impact on customers if no further adjustments were made accordingly.

Faced with this scenario, the Canal implemented measures, such as a charge for fresh water that came into effect in February, on top of water conservation practices already in place. As a result, the Canal secured a steady draft in less than three months. Today, the draft level is 50 feet, the highest allowed and most offered in more than 20 months.

By investing in a robust water management system, the Panama Canal advances its vision of staying competitive, providing reliability to customers, and continuing to serve as an engine for the country’s development.