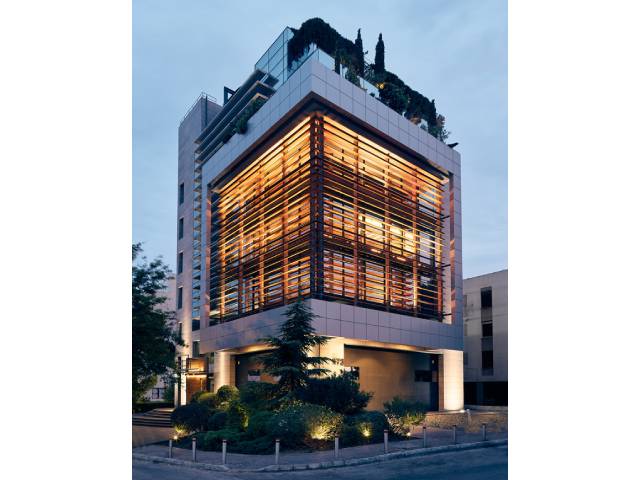 Performance Shipping Inc. (NASDAQ: PSHG), (the “Company”), a global shipping company specializing in the ownership of tankers, today announced that it has accepted an offer letter whereby it intends to enter into an agreement for a new amortizing term loan facility of up to US$31.5 million with Piraeus Bank S.A. (the “Facility”) through three separate wholly-owned subsidiaries of the Company. This Facility is subject to the completion of customary closing conditions and the execution of a final loan agreement by the Company and its lenders. Proceeds from the Facility will be used to refinance an existing term loan facility for the M/T P. Fos and M/T P. Kikuma with Nordea Bank Abp, filial i Norge, through a first advance of up to US$22.5 million and to partially finance the acquisition of a fifth Aframax tanker vessel through a second advance of up to US$9.0 million. This Facility shall bear interest at the rate of LIBOR plus a margin of 2.85% per annum.

Separately, the Company has obtained approval from Nordea Bank Abp, filial i Norge to amend the existing credit facility, reducing the quarterly installments on the remaining US$28.1 million term loan secured by the M/T Blue Moon and M/T Briolette.

“We are pleased to have agreed on the main terms for a new amortizing term loan facility of up to US$31.5 million with Piraeus Bank S.A. This is the second term loan facility that the Company has procured since its exclusive fleet deployment in the tanker sector and a testament to its strong relationships with commercial banks. This facility paves the way for the acquisition of our fifth Aframax tanker and the reduction of our quarterly installments to reduce our daily vessel cash breakeven, thus further facilitating the payment of dividends pursuant to our variable dividend policy. Upon drawdown of the facility and acquisition of the fifth Aframax tanker, we expect to comply with our stated financial leverage policy of net debt upon incurrence being below 35.0% of our fleet value.” 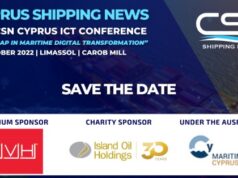