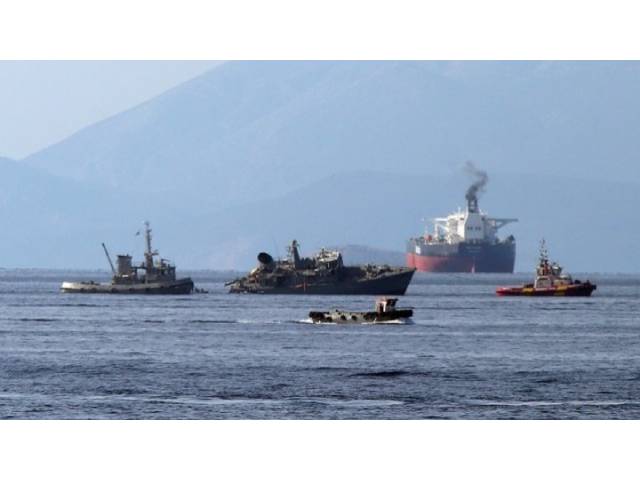 The Polish captain of the ‘Maersk-Launceston’ cargo ship that crashed into Greek navy minesweeper ‘Callisto’ outside the port of Piraeus on Tuesday has been given until November 11 to prepare his testimony.

The Tuesday collision cut ‘Callisto’ in half and injured two crew members, leading to the captain’s arrest for causing a maritime accident through negligence and for violating international rules on avoiding maritime collisions.

Meanwhile, the Piraeus Port Authority has requested that the court allows it three months to carry out its own investigation, and compile a dossier that will include experts’ reports and data of the two ships’ movements at the time of the incident, recorded on the Marine Traffic global tracking system.

Maersk Launceston, currently banned from sailing, will be allowed to resume service after it has been inspected and given the all-clear. 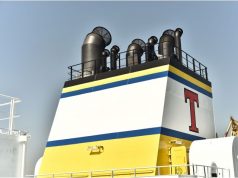 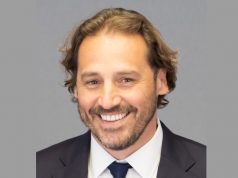 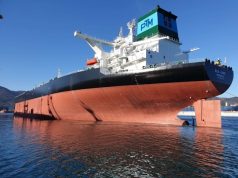