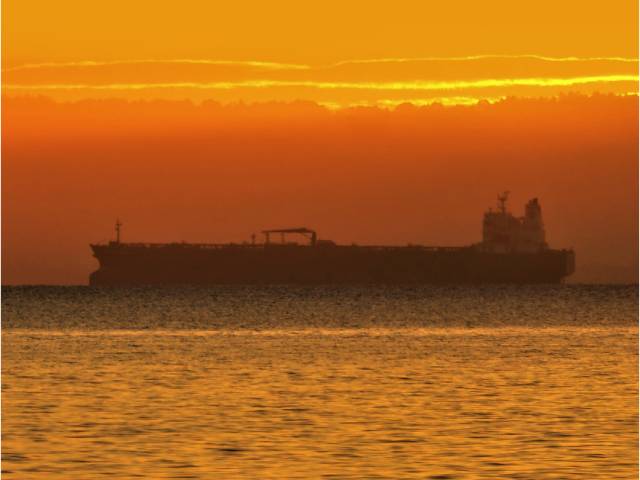 Attacks on ships can be “utterly terrifying” for the seafarers involved, Sailors’ Society CEO Sara Baade has said, following an incident off the Isle of Wight this weekend during which stowaways reportedly became violent towards an oil tanker crew.

The 22 crew on the Nave Andromeda withdrew to the citadel and radioed for help on Sunday morning after seven stowaways who had illegally boarded in Lagos, Nigeria, became hostile towards them, according to news reports.

The UK’s Special Boat Service ended the stand-off 10 hours later, dropping onto the vessel by rope from four Royal Navy helicopters under cover of darkness.

Sailors’ Society’s CEO Sara Baade said: “It’s utterly terrifying to be faced with a gang of men threatening violence, especially when you’re miles out to sea. Unfortunately, seafarers are extremely vulnerable to attacks from pirates or desperate stowaways when they’re just trying to do their job – in fact, it’s such a huge problem we’ve had to specially train our support staff in trauma recovery.

“Situations like this can easily get out of hand leading to injury or worse, so it’s great news for the crew that the UK authorities stepped in so quickly to keep them safe. We’re on standby at our Southampton seafarer centre to give them any support they need.”

Sailors’ Society set up its Crisis Response Network in 2015. The global network of specially trained chaplains provides a 24-7 rapid response trauma care and counselling service for survivors of piracy attacks, natural disasters and other crises at sea.

The BBC quoted the tanker’s operator, Navios Tanker Management, as paying tribute to “the master of the Nave Andromeda for his exemplary response and calmness and to all the crew for their fortitude in a difficult situation.” 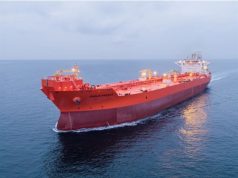 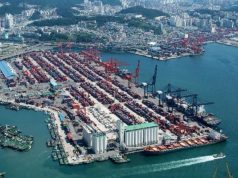 Busan Port Authority Promises to Open Up “An Era of Container Cargo Volume of 32 Million TEU” by Preparing for the Post COVID-19 and... 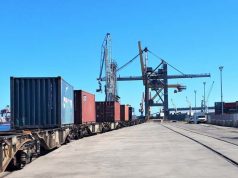