Cyprus Shipping News
Home World Be careful what you wish for 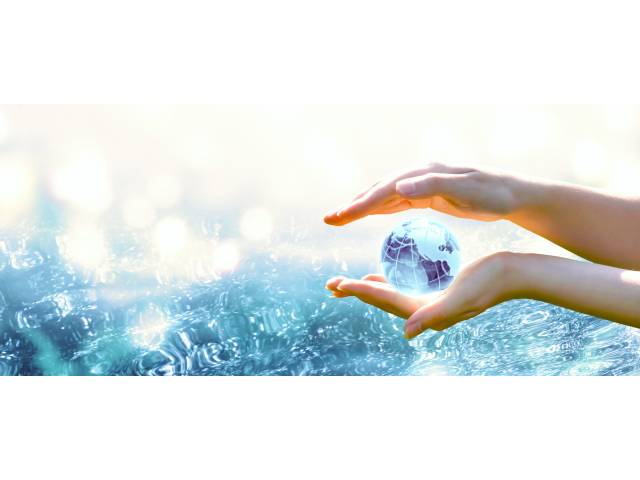 As a wise person nearly said, if something important needs doing, don’t wait for your customers to do it for you.

Shipping’s environmental profile is not entirely of its own making; the industry happily used marine diesel until refineries decided it would be a better disposal system for the Heavy Fuel Oil it couldn’t sell elsewhere.

But the fact remains, the industry’s attempts to reduce its greenhouse gas emissions, supported and sometimes led by IMO, please almost no-one.

This situation in part begat the Global Maritime Forum – which includes owners – the Poseidon Principles – which does not – and most recently the Sea Cargo Charter. Its foundation was announced shortly after one of the world’s biggest charterers, Trafigura broke cover to suggest that decarbonising the shipping industry could cost an additional $350 per tonne on the price of bunkers. And the European Union voted to include shipping in its Emissions Trading System, although it seems you would be hard pressed to find supporters outside of the EU for this idea.

This is not to say shipping has done nothing. A group of nations submitted a proposal to IMO for mandatory goal-based technical and operational short-term measure comprising a combination of Japan’s Energy Efficiency Existing Ship Index (EEXI), the IMO’s Ship Energy Efficiency Management Plan (SEEMP), the Carbon Intensity Indicator (CII) and a rating mechanism.

That combination may prove to be an acronym too far but the principle is relatively straightforward; a combination of mandatory goal-based short-term measures where ships must comply with both operational and technical requirements on carbon intensity to achieve the levels of ambition in the initial IMO GHG strategy.

This will be discussed at next month’s virtual meeting of the IMO MEPC but with regulatory pressure mounting, it appears that shipping might be overtaken by events.

Trafigura believes the best way of promoting such change is through the adoption of a market-based measure that would charge a levy on carbon-intensive shipping fuels and subsidise low and zero-carbon fuels.

Its own analysis and independent research indicates that the levy should be between $250-$300 per tonne of CO2-equivalent. While primarily bridging the cost gap between carbon intensive and low or zero carbon fuels, it would also raise billions of dollars for research into alternative fuels and could help assist small island developing states and other developing countries mitigate the impact of climate change.

The Trafigura proposal echoes similar proposals for a ‘bunker tax’ that would contribute to raising the finance needed to pay for the development of future fuels and their bunkering infrastructure.

For shipowners, the SeaCargo Charter, also spawned by the GMF, is probably a more pressing concern. In brief, it will see climate considerations integrated into chartering decisions, with cargo owners disclosing their own carbon emissions, thus enabling the calculation of a large part of their GHG contribution without having to wait for the completion of the IMO Data Collection System on fuel oil consumption or the subsequent emissions study.

The charter’s architects say it is designed to be in step with the policies and ambitions adopted by IMO member states including its ambition to reduce greenhouse gas emissions from international shipping by at least 50% by 2050 but in reality charterers have leapfrogged regulators and shipowners by detailing how emissions reporting will be carried out.

Shipowners for their part are concerned that the initiative risks fracturing the IMO process because it is out of alignment with existing reporting requirements set out by governments to be agreed at the IMO which it wants to be as efficient as possible.

Not that the prospects were rosy for owners anyway. Some sustainability experts predict it will be very hard for existing vessels to comply with EEXI, potentially forcing tonnage out of the market. It is as yet unclear whether they can economically upgrade existing vessels to include enough energy efficiency technology to comply with EEXI – to which they need a resolution as soon as possible.

Each case will be different; even if major modifications are possible, they might require dry docking and so may not make economic sense. Where the case is proven, it will be necessary to start the procurement process as soon as practicable.

All of which comes at the worst possible time for an industry still battling with the long term impact of COVID-19 and facing a total lack of government interest in creating corridors and safe zones for crew transfer. Physically and mentally exhausted crew remain onboard hundreds of ships, creating the conditions for human error the like of which the industry has never seen. They deserve better but there seems no end in sight.

If the industry had hoped for clemency – or perhaps a delay – in the pace of the pressure on decarbonisation it has been disappointed. For shipowners the issue is whether they still have a loud enough voice in shaping their own destiny. For their customers, the conclusion, presumably was, if not now, then when?