Cyprus Shipping News
Home Greece Greece expanding its territorial sea in the west from 6 to 12... 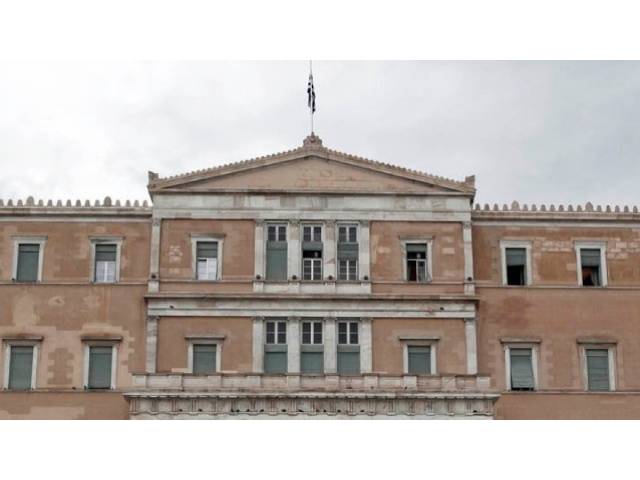 Greece is expanding its territorial sea in the Ionian Sea from 6 to 12 nautical miles, “exercising an indisputable sovereign right it has, according to Article 3 of the International Law of the Sea,” Prime Minister Kyriakos Mitsotakis said on Wednesday.

Speaking in parliament on the ratification of two separate agreements Greece has signed with Italy and Egypt, the premier said that “this is a right that Greece reserves to exercise in the future in other maritime areas as well, and which our neighbors have already exercised.”

Mitsotakis said the Greek Foreign Affairs minister had already briefed his counterparts of Italy and Albania of this decision, and that he would visit Tirana soon to discuss the final resolution of the delimitation of maritime zones with the Albanian government. Both Greece and Albania are signatories to the International Law of the Sea treaty, he noted.
The agreement with Italy, he said, “is a special landmark: It’s the first Greece signs, the first that sets the limits of its Exclusive Economic Zone (EEZ) with a neighboring country.”

On the other hand, the agreement with Egypt has been outstanding since the 1980s, he noted. “Bilateral talks began in 2005, they kept spinning over 14 successive rounds of talks and appeared to have no end in sight.”

During several talks with President Abdel Fattah Al Sisi, Egypt initially wanted the agreement to relate solely to the area between the 26th and 28th meridians, he said. “It agreed to continue negotiations and to conclude them with a wider scope, both of us agreeing however that this partial delimitation is final and absolutely binding,” Mitsotakis stressed.

“Cairo rejected enticing proposals that were supposedly going to allocate to Egypt much greater marine and submarine space. It also agreed at the same time to walk with Greece on the path of a final delimitation of the rest of the areas. In other words, it neutralized the manipulations of Ankara and Tripoli,” he added, referring to the maritime zone agreement signed between Turkey and the Tripoli government in Libya.

For 46 years, Greece cited sovereign rights to which however it never attributed a bilateral legal foundation, the Greek premier said, reminding that while the continental shelf and the EEZ do not comprise national territory, they do comprise a field of exercising sovereign rights. But for the latter to happen, maritime zones must first be delineated, based on the International Law of the Sea. “This is the active diplomacy Greece has been following,” he said.

He reiterated that the only outstanding issue Greece recognizes with Turkey is the delimitation of maritime zones in the Aegean and the Eastern Mediterranean. The path to talks about it with Turkey is open, he said, as long as Ankara stops its provocative behavior.