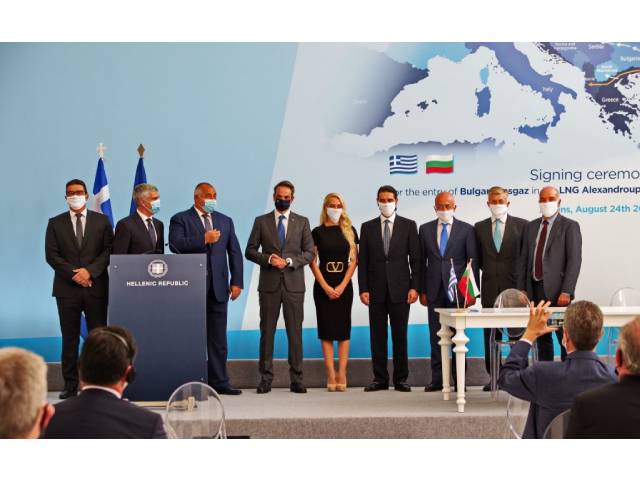 The Greek company Gastrade signed an agreement for the acquisition of 20% of its share capital by the Bulgarian company Bulgartransgaz (BTG), operator of the National Natural Gas System of Bulgaria.

The agreement was signed today in Athens by the Founding Shareholder & Chairman of the Board of Directors of Gastrade, Mrs. Elmina Kopelouzou and the CEO of Bulgartransgaz, Mr. Vladimir Malinov in the presence of the Prime Ministers of the Hellenic Republic and the Republic of Bulgaria, Mr. Kyriakos Mitsotakis and Mr. Boyko Borissov.
The new Shareholder Agreement of the Company was also signed today by the existing shareholders Mrs. Elmina Kopelouzou, GasLog Cyprus Investments Ltd, DEPA Commercial SA, the Company and the new shareholder.

GasLog was represented by the CEO of the company, Mr. Paul Wogan and DEPA Commercial by the Chairman of the Board, Mr. Ioannis Papadopoulos and the CEO Mr. Konstantinos Xifaras.

Gastrade is developing the LNG floating storage and regasification unit (FSRU) offshore Alexandroupolis, which will be a new, independent energy gateway for the markets of Southeastern and Central Europe.

The participation in the project of Bulgartransgaz, the public company that manages and develops the natural gas network and infrastructure in the neighboring country, falls within Bulgaria’s updated energy strategy and its decision to gain direct access to LNG through the Alexandroupolis terminal.

At the same time, it is a proof of the strategic role of the project in Southeast Europe and will have a key role in the penetration of LNG in the region, as well as in enhancing energy liquidity in the its markets. 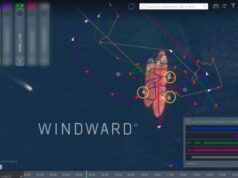 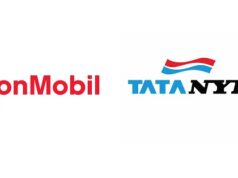 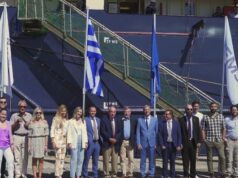