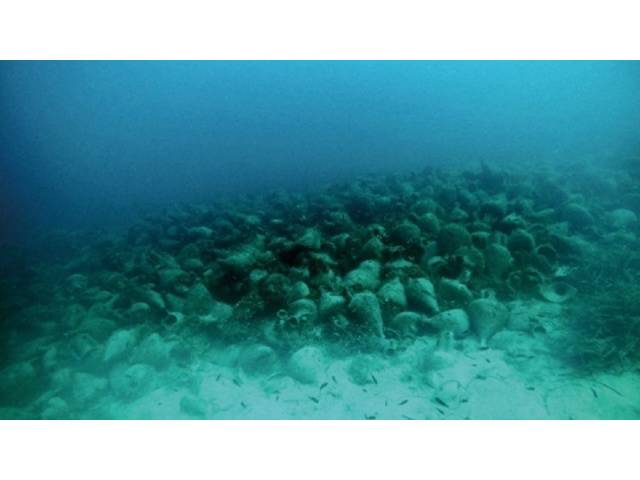 The first underwater museum in Greece, being a real reference point not only for the Sporades but for the whole country, opens its gates on Saturday, August 1st, in Alonissos.

The underwater museum, which was located very close to the shores of the uninhabited island of Peristera and a stone’s throw from the east coast of Alonissos, will welcome its first visitors on August 1 when the inauguration will take place. Visitors will be able to dive down and admire the exhibits that are on the famous 5th-century BC shipwreck at the bottom of the sea from Monday, August 3 to Thursday, October 2.

The dives are open to amateur divers or those accompanied by professional divers from diving centers.

The famous shipwreck, which is considered one of the most important in classical antiquity due to the large number of intact finds, was discovered in 1985 by a fisherman from Alonissos, near the western rocky coastline of Peristera, at a depth of 28 meters. It was a large merchant ship of that time, probably an Athenian vessel, which is estimated to have run into very stormy weather and sank there around 425 BC. The ship seems to have been loaded with thousands of wine amphorae from Peparithos (today’s Skopelos) and Mendi (the ancient city of Halkidiki), two areas well known in antiquity for their excellent wine. According to the experts, the pile of amphorae, which extends along the sea bottom to a length of 25 metres, gives a sense of the contours and the large size of the ship that sank.

The shipwreck is located at a depth of between 21 and 28 meters above sea level, within the protected area of the National Marine Park of Alonissos – Northern Sporades, which make the ancient shipwreck of Peristera an interesting destination for any experienced diver.

Access to the wonderful and mysterious world of the seabed, however, is not only for the friends of diving, but is available to all visitors of Alonissos, even those who would just as soon stay on land, who will have the option of viewing the exhibits of the shipwreck through a virtual ‘diving’ tour using XR technologies. 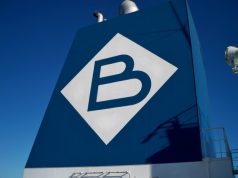 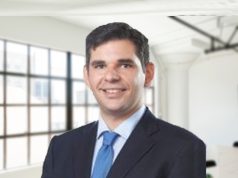 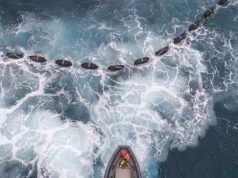