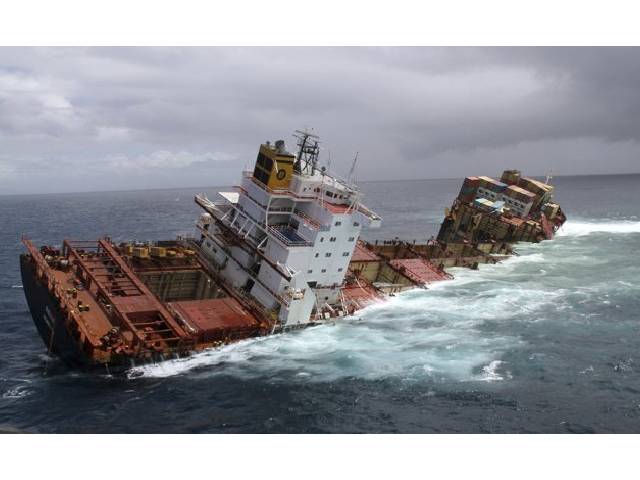 Despite the economic pressures on the salvage industry, the ISU (International Salvage Union) members have confidence that they provide critical services for ship owners and insurers – protecting the environment, reducing risk, mitigating loss, and keeping trade moving. They are however concerned about the sustainability of their businesses and the model on which their services are historically being compensated.

The latest ISU statistics s how that in 2019 there were 35 Lloyd’s Open Form (LOF) cases for ISU members generating income of US$ 49 million. It compares with 55 cases worth US$ 104 million in 2018. Average income from each LOF case in 2019 was US$ 1.4 million representing 10% of the average LOF salved value. Revenue from LOF cases represented 27% of all “dry” salvage (emergency response) revenue and LOF cases accounted for 16% of all “dry” salvage cases in 2019. SCOPIC revenue at US$ 17 million was the lowest since 2001.

Revenue in 2019 from operations conducted under contracts other than LOF (commercial terms) was US$ 131 million – up from US$ 75 million the previous year. Average revenue from non-LOF contracts was therefore US$ 723,000 per case. Wreck removal income is a major source of income for members of the ISU. In 2019, 101 operations were reported with a gross income of US$ 284 million – 59% of total income.

Market conditions have caused contraction of the industry which has lost some famous names in the past few years. The ISU position is that it is essential that there remains global provision of a professional salvage capability so that owners, insurers and wider society can have confidence that marine casualties will be safely and cleanly managed by contractors with the right skills, experience, people and equipment.

Attitudes to the natural world have changed dramatically in recent years and the environment is at the centre of political and business decision making. It is essential that there continues to be global provision of expert salvage services to respond to maritime emergencies. In most cases, it is only the professional salvors who have the experience and equipment to make those interventions and prevent environmental catastrophes.

Members of the ISU provided 214 services to vessels carrying 2,308,756 tonnes of potentially polluting cargo and fuel during operations in 2019 demonstrating the importance of ISU members’ role in protecting the marine environment. The 2019 numbers show a decrease from 2018’s total of 3.2 million tonnes. The decrease is accounted for by the 2018 numbers having an unusually large amount of crude oil. One or two VLCC cases can have a significant impact on the overall numbers. Crude oil in 2019 was 400,000 tonnes the equivalent in 2018 was 978,000 tonnes. Cargoes of refined oil products also fell in 2019 to 278,046 compared with 324,988 in 2019.

The number of containers involved in ISU members’ services in 2019 was also down to 25,799 TEU, the 2018 figure was 59,874 TEU. The number of containers in cases in 2019 equates to 386,985 tonnes (allowing a nominal 15 tonnes per TEU). Bulk cargoes increased to 961,061 tonnes in 2019. This category includes products such as coal, scrap steel, grains, soya and cement. A number of bulk cargoes are not included as potential pollutants and ISU members also provided services to bulkers carrying 229,731 tonnes of non-hazardous dry bulk – mainly metal ores.

Bunker fuel remains remarkably consistent at 115,811 tonnes compared with 111,796 tonnes the previous year. A number of services noted within the total did not record the quantity of bunkers on the vessel or the cargo type. Not all of these potential pollutants were at risk of going into the sea – some cases will have had limited danger but many others will have carried a real risk of substantial environmental damage. Of the 214 services provided by ISU members in 2019, variants of wreck removal contracts were used in 19 services; Lloyd’s Open Form – 28 services (in total, 29 LOFs were reported to Lloyd’s in 2019). Towage contracts accounted for 36 services; Japanese Form – 8 services; Fixed Price and Lump Sum – 12 services; Day Rate – 73 services and other contracts were used in 31 services. The Turkish Form was used in 7 services.

In the period 1994 to end-2019, ISU members have provided services to casualty vessels carrying 33,728,360 tonnes of potential pollutants, an average of more than one million tonnes per year. 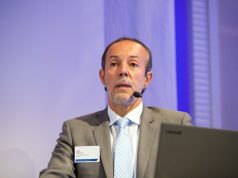 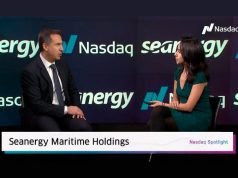