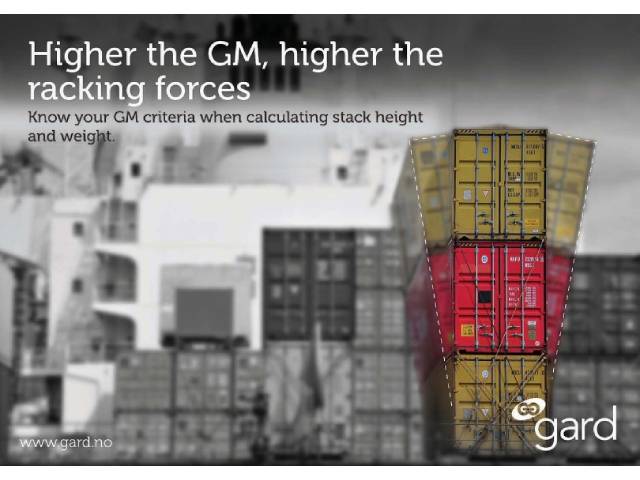 In response to several incidents of containers being lost into the sea, the Australian Maritime Safety Authority (AMSA) has initiated a focused inspection campaign on container stowage and securing arrangements, both fixed and portable, that will run from 1 August 2020 to 31 October 2020.

Containers lost at sea present a serious safety and an environmental hazard. The World Shipping Council estimates that over the last 12 years (2008-2019), 1,382 containers have been lost at sea on an average each year due to both catastrophic and non-catastrophic incidents. A series of such incidents off Australian coast in recent years has prompted AMSA to launch its focused inspection campaign (FIC) “to demonstrate that inadequate cargo securing arrangements and the loss of cargo in Australian waters is not acceptable”. The purpose of this FIC is two-fold:

This FIC is specific to Australia and will only target foreign vessels in Australian waters that have, or are required to have, cargo securing arrangements approved under regulation 5 of Chapter VI of SOLAS. Inspections can take place either in conjunction with normal port state control (PSC) inspections, or as a standalone inspection where a vessel is not eligible for PSC inspection. Where a deficiency is found, the inspector will discuss it with the Master with a view to ensure that the non-compliance is corrected.

Any data derived from these inspections will not be shared with regional port State control regime databases, such as the Tokyo MoU and Indian Ocean MoU, unless the vessel is deemed non-compliant and the PSC inspector believes clear grounds exist to conduct a full PSC inspection.

Gard recommends that members and clients: