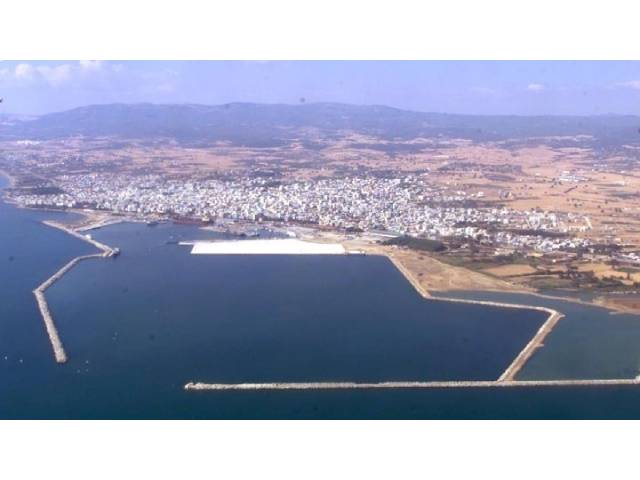 The anniversary event marking one and a half centuries since the port of Alexandroupolis was built, after the arrival of the railway (1871), will take place on Thursday in the presence of Defence Minister Nikos Panagiotopoulos and the American Ambassador to Greece, Geoffrey Pyatt. The event coincides with the support of the allied exercise “Atlantic Resolve 2020” as well as the preparations for the use of the railway for the first time in its modern history.

The port and railway defined the course, history and future of Alexandroupolis, at the end of the 19th century, enabling it to attract international trade and connect with the major European centres of the time. Over the years, the hub has experienced glories, challenges and trials, which have also contributed to its emergence as a key gateway to the EU, the Balkans, the Mediterranean and Asia. Today, almost 150 years after the arrival of the railway and its transformation into a transit hub, the port and the railway, once again, come to define its future, to reshape the economic, developmental and social environment of the region.