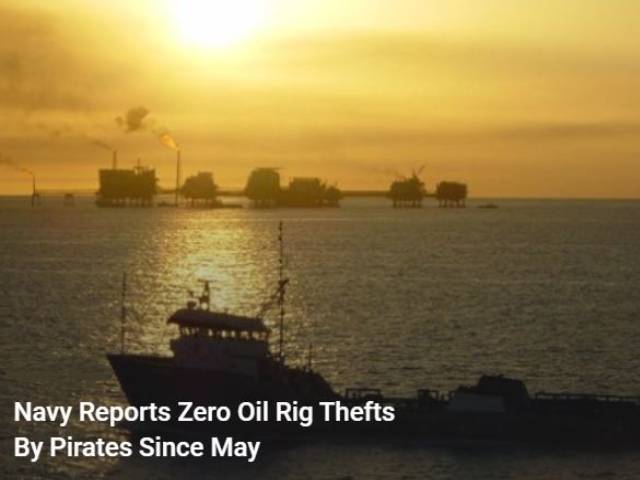 The Mexican navy reports that it has reduced pirate attacks on vessels in the Bay of Campeche in the southern Gulf of Mexico to zero after a new operation was put in place on 15th May.

In recent years the waters off the coasts of Campeche, Tabasco and Veracruz have been plagued by armed bandits who attack oil platforms, and commercial and supply vessels.

The pirates often approach vessels in fast boats, board them and take anything of value, including crew members’ possessions and navigational equipment which they sell on the black market. Some even steal fuel directly from the Gulf’s more than 100 platforms operated by Mexico’s oil company, Pemex.

In May, the U.S. Maritime Administration (MARAD) reported that at least five pirate attacks occurred in a span of just 10 days in April, and the U.S. government has issued maritime travel safety alerts for Gulf of Mexico waters, with the latest one coming just last week.

Although pirates have hunted the waters of the Bay of Campeche for centuries, the modern-day version of thievery at sea began to increase dramatically in 2017 when 19 assaults or attempted assaults on vessels or platforms were reported, up from four in 2016 and one in 2015. In 2018 there were 16 reported attacks, 20 occurred in 2019 and so far this year 19 ships or platforms have been attacked by pirates.

However, the navy’s recent response appears to have been effective.

It has dispatched some 42 vessels of varying sizes, one airplane, four helicopters and more than 500 sailors to the area to conduct thousands of inspections, both onshore and at sea.

To date, the navy reports that 515 boats, 68 ships, 651 vehicles and 2,734 people have been inspected and interviewed by the military. The area has remained free of incidents since the operation began, although a number of minor citations have been issued. 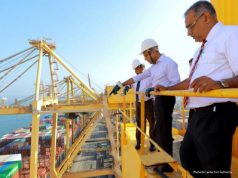 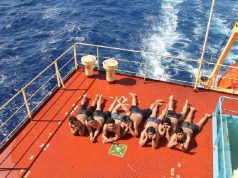 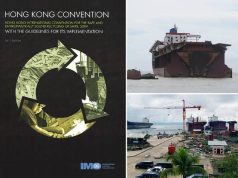 Further progress towards greener and safer ship recycling in Bangladesh