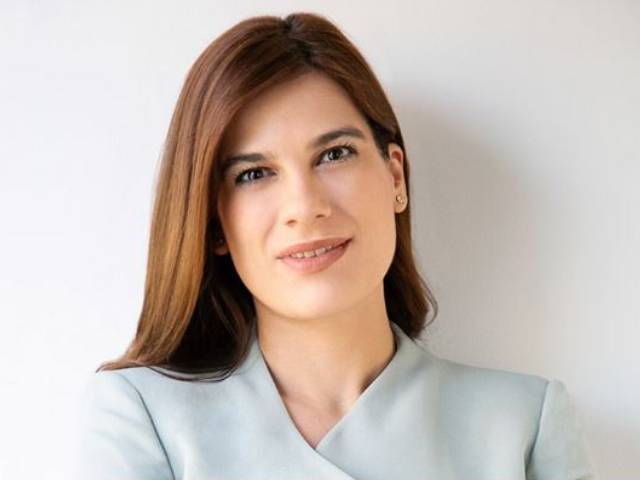 Natasa Pilides is the Shipping Deputy Minister to the President, since 1 March 2018 and now she is taking the important energy post, replacing Giorgos Lakkotrypis who has stepped down after more than seven years in office.

Previously, she served as the Director General of the Cyprus Investment Promotion Agency since April 2016, responsible for the design and implementation of the Organisation’s strategy in investment promotion, investor support and facilitation of reform, in close collaboration with the Cyprus government.

Natasa’s work experience includes more than fifteen years in the private sector. She served as a Director and Regional Chief Operating Officer at Baker Tilly in South East Europe, heading the departments of Finance, Marketing, HR, Administration, Operations and IT for Cyprus, Greece, Romania, Bulgaria and Moldova. For 9 years she worked at PwC, in Cyprus, Milan and London in the areas of audit and tax consulting, providing services to multinational companies active in the fields of banking and finance, shipping, insurance, energy, construction and FMCG.

Natasa has wide experience in delivering professional training and courses for ICAEW, ACCA and CIMA exams in the areas of audit, tax, corporate law, ethics, financial accounting and reporting, at BPP London, one of the leading professional studies organisations worldwide.

Natasa graduated from Oxford University with a first-class honours degree with distinction in Modern Languages and Literature (French and Italian). She is a Fellow of the Institute of Chartered Accountants of England and Wales (ICAEW) and a member of the Certified Public Accountants of Cyprus (ICPAC).

Natasa is fluent in Greek, English, French and Italian.

She has represented and promoted Cyprus as an investment destination abroad throughout her career and has published various articles in international professional publications. 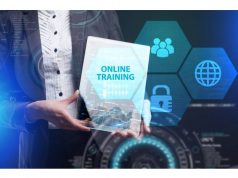 Some positive effects from COVID-19 in some elements says MCTC 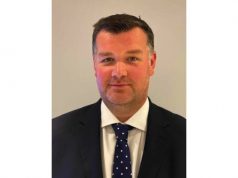 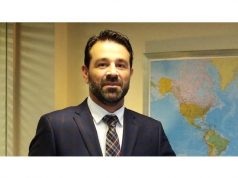