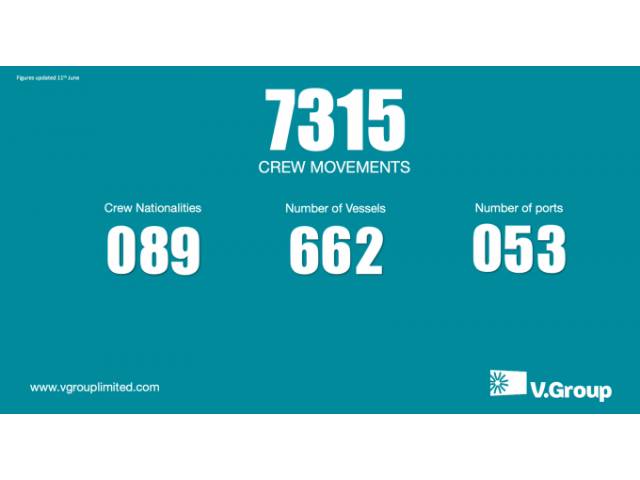 Stranded at sea due to the crew change crisis, the seafarers comprised 89 nationalities and were moved from 662 vessels.  1,879 seafarers were repatriated in the last week alone.

V.Group, which has more than 60 offices in 30 countries says that although certain countries have made moves to simplify the crew change issue, there is still no global cohesion and many countries simply have not done enough.

“Our global network means we have been able to work collaboratively across our network of offices to facilitate repatriations. We continue to work around the clock to repatriate as many seafarers as possible but there is a long way to go.

“The reality is, thousands of seafarers are still confined to vessels and have been forced to extend their service, putting their health and welfare at risk.

Around 100,000 seafarers need to be changed over every month from ships worldwide to comply with safe working hours and crew welfare.

V.Group is part of a steering group striving for a solution to tackle the crew change crisis.  The Crew Change Project steering group comprises: V.Group, Wilhelmsen, Synergy PTC Magsaysay and Inchcape. The Group continues to call for seafarers to be recognised as international key workers, exempting them from travel restrictions. Allan continued:

“Crew change remains the number one challenge facing the maritime industry during this crisis and it is essential we find a solution. The situation is quickly reaching breaking point with seafarers either unable to get home to support their families at an extremely difficult and stressful time or unable to get onto ships and begin working.”

It is estimated that more than 200,000 seafarers are currently still stranded at sea. The Shipping community continue to call for the issue to be resolved and travel restrictions lifted for crew working beyond their contracts. 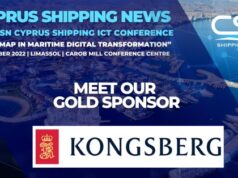 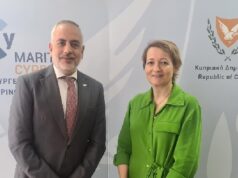