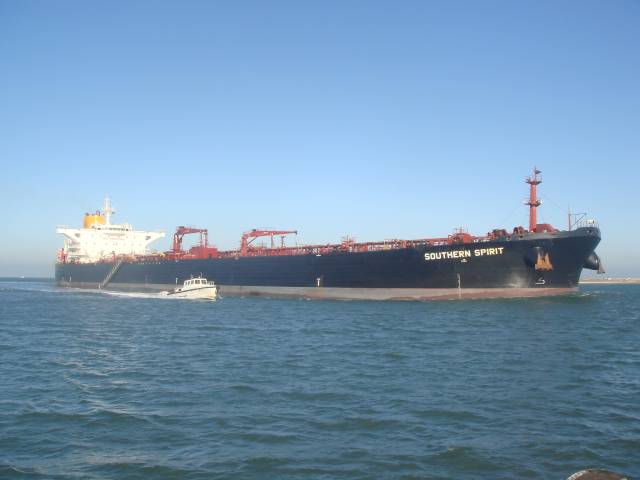 Bottom of trans-Atlantic market forecast to be w45

The bottom has fallen out of the market for shipowners moving 70,000 mt Aframax cargoes on the Americas trans-Atlantic and upcoast routes in recent weeks, as time charter equivalent revenue seems to barely account for operating costs.

“It is very clearly a demurrage play now,” a shipowner said. “Without demurrage those freight levels correspond to negative earnings.”

Americas Aframax freight has nosedived 90 Worldscale points and w77.5 since May 8 for 70,000 mt US Gulf Coast-Continent/Mediterranean and East Coast Mexico-upcoast routes, respectively, amid a closed WTI MEH arbitrage, reduced global refinery utilization and because refining companies are believed to be drawing from inventories as economies slowly reopen after two months of stay-at-home orders due to the coronavirus pandemic.

All of these bearish factors combined created stacked position lists that include a large number of oil company relets and continued to build in the face of lackluster inquiries – and pressure on rates as a result.

On June 3, freight traders took advantage of the opportunity to cover Aframax USGC-Transatlantic stems as the market continued on its downward trajectory toward values that were perceived to be generating zero earnings for shipowners.

“I would not be surprised, if we see rates in the w40s in the near term,” a shipbroker said, pointing to extremely long position lists in the main Americas loading regions — up to 60 ships — during the middle of the week. Time charter equivalent earnings were indicated at about $3,000/d-$4,000/d at a w50 rate for the trans-Atlantic route.

Platts data shows that during 2019 the bottom of the USGC-Transatlantic market was w65 ($11.90/mt) during July that year, which netted to a zero TCE, according to market sources.

“But back then owners could count on a backhaul fuel oil or [vacuum gasoil] cargo,” the shipbroker said. “Those are slim to none lately.”

Currently, the bottom of the market is closer to w45, including a bunker adjustment factor, the shipbroker said.