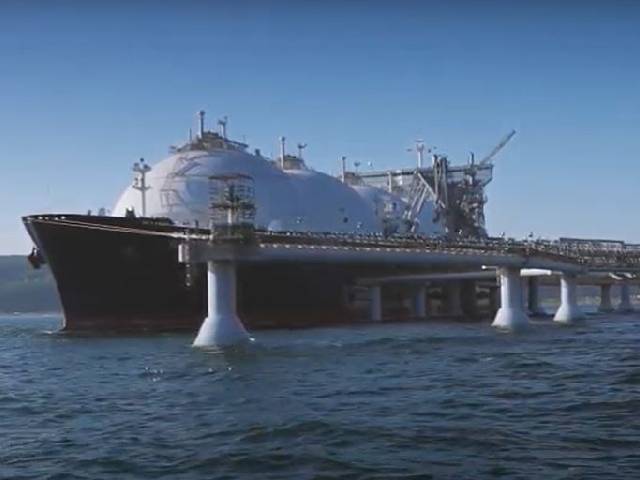 The contract provides for gas supplies to Greece in the period from 2020 to 2030.

“The cooperation between Gazprom Export and Mytilineos is proof of the demand for Russian gas in the Greek market, and it will help further strengthen the interaction between our countries in the energy sector,” said Elena Burmistrova.

“This long-term contract will enhance the competitiveness of Mytilineos in the region’s gas market and will make a substantial contribution to maximizing the efficiency of our industrial and power assets,” said Evangelos Mytilineos.

The cooperation between Gazprom Export and Mytilineos S.A. began in 2017 on the basis of short-term contracts.

In 2019, a total of 588 million cubic meters of gas were delivered to Mytilineos S.A. In 2020, the parties reached an agreement to continue their collaboration under a long-term contract.

Mytilineos S.A. is one of Greece’s leading companies in such sectors as metallurgy, turnkey construction of power facilities, and trading of power and gas. The company was founded in 1990 and is listed on the Athens Exchange. The consolidated revenue of Mytilineos S.A. is EUR 2.3 billion. The group’s companies in Greece and abroad employ more than 3,380 people.