The Cyprus Shipping Chamber (CSC) expresses its growing frustration at the ineffectiveness of the international community to address the continuing piracy crisis in the Gulf of Guinea, with more ships being attacked and more seafarers being taken hostage for ransom, in spite of the comprehensive measures that ship operators have taken to defend their ships and crews.

Piracy and armed robbery is a persistent problem in the Gulf of Guinea, with attack levels having been sustained for over 20 years.  Pirate modus operandi are affected by a number of seasonal and local factors, but recent incidents have seen a shift in methodology, with large numbers of seafarers being taken hostage for ransom in single incidents. We have seen severe criminality in the region putting at risk the safety and security of seafarers.

There is growing concern that the international community is not actively seeking to eliminate piracy in the region and is instead treating the current level of attacks against Shipping as somehow ‘tolerable’.  In effect, pirates are being given a message that their criminal activity carries very few risks in comparison to the millions of dollars that can be made from extorting ransom payments.  As a result, the number of pirates is growing, and there is real danger that, in the absence of a firm response, their methods of hijack and violent kidnapping will be successfully emulated by others elsewhere.

It is vital that governments, at the very highest level, become far more engaged in finding a long-term solution to the crisis.  The shipping industry is also calling on local governments in the Gulf of Guinea to take more effective actions to eliminate this intolerable situation, with additional steps to be taken now, and not later.  We cannot continue to allow crews to be taken hostage, a situation which is simply unacceptable.

The protection of Shipping from piracy – regardless of flag, or the nationality of the crew – is a clear and legitimate responsibility for governments under the United Nations Convention on the Law of the Sea.  Historically, as now embodied in international law, the primary role of naval forces has always been to protect Merchant Shipping and to keep the sea lanes open to trade.  It is extraordinary that governments today seem less able to protect Shipping than they were almost 200 years ago.

In view of the above, the Chamber calls on the Cyprus Government to take appropriate initiatives at both the United Nations and the European Union to draw on all available resources to address the problem. Every effort must be exercised to eliminate this unacceptable behavior and protect our crews. 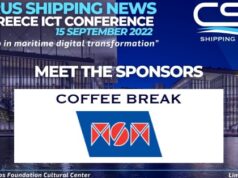 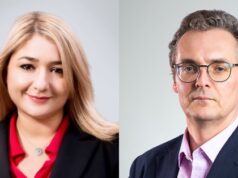 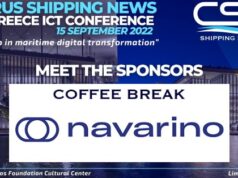