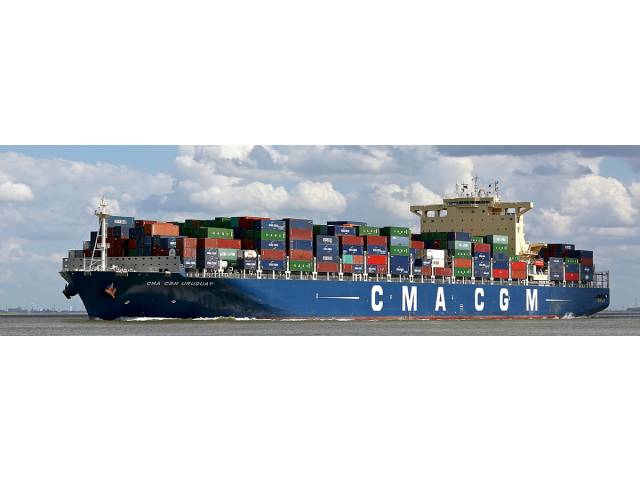 Capital Product Partners, an international owner of ocean-going vessels, today announced the successful closing of the refinancing of its three 9,000 TEU container vessels.