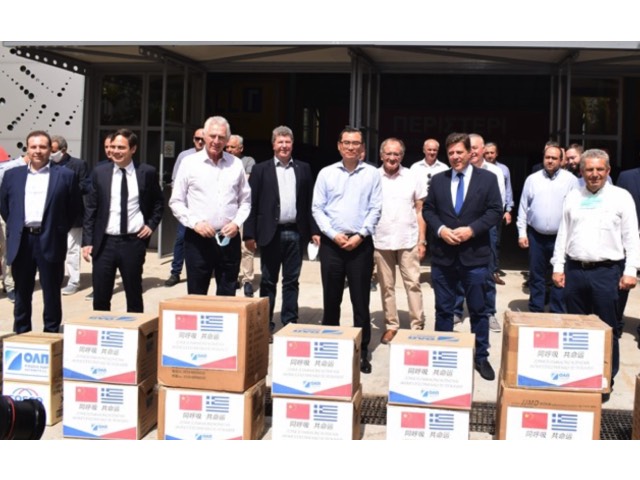 PPA S.A. in the framework of actions of Corporate and Social Responsibility proceeded to the donation of sanitary material (protective masks and gloves) to the Municipalities of the Western Sector of Athens and specifically to the following Municipalities: Peristeri, Petroupoli, Ilion, Egaleo, Agia Varvara, Haidari, Agioi Anargyroi-Kamatero. These are areas where many PPA employees’ families reside. The material is intended for the needs and protection of the Municipalities employees in the cleaning sector, who are continuing their important work under difficult conditions.

The delivery of the sanitary material took place today, Wednesday May 20th 2020, in the presence of the Deputy Minister of Foreign Affairs & Member of Parliament of Athens B – Western Sector Mr. Miltiadis Varvitsiotis by the Chairman of PPA S.A. Mr. Yu Zenggang and Mr. Athanasios Liagkos, Member of the Board PPA S.A. & Management Consultant. On behalf of the Municipalities, presented: the Mayor of Peristeri Mr. Andreas Pachatouridis, the Mayor of Petroupoli Mr. Stefanos Gabriel Vlachos, the Mayor of Ilion Mr. Nikos Zenetos, the Mayor of Egaleo Mr. Giannis Gikas, the Mayor of Agia Varvara Mr. Lampros Michos, the Mayor of Haidari Mr. Vangelis Ntiniakos and the Mayor of Agioi Anargyroi – Kamatero Mr. Stavros-Georgios Tsirbas. A total of 10,000 masks and 10,000 gloves were offered.

Today’s donation is also part of the social action of Piraeus Port Authority implemented in collaboration with COSCO SHIPPING Group, in order to face the pandemic in Greece.

As the Chairman of the PPA S.A. Mr. Yu Zenggang stated:
“We are glad that we can expand our offer in areas beyond the port surrounding municipalities. PPA S.A. stands by the important work of the local authorities, providing practical support to the local communities”. 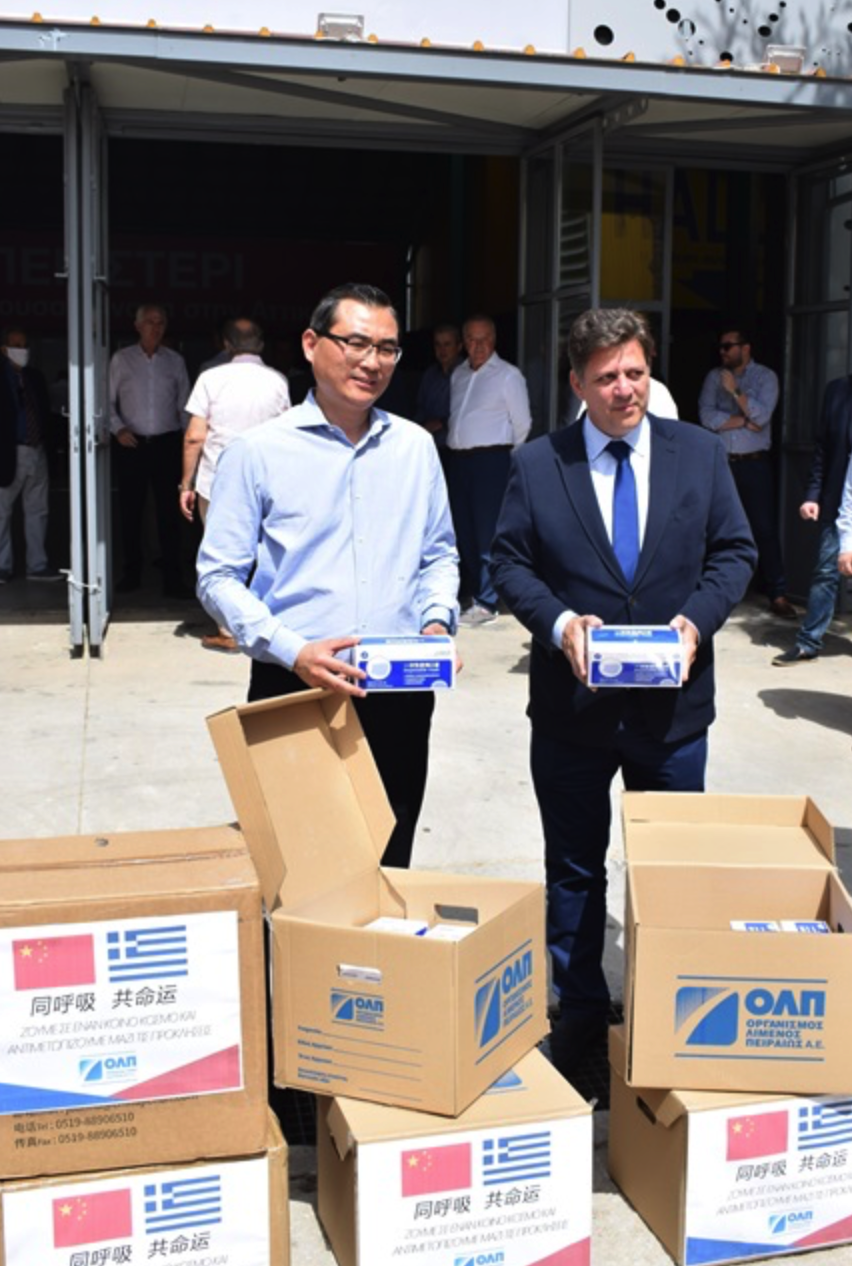 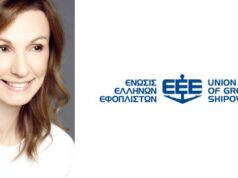