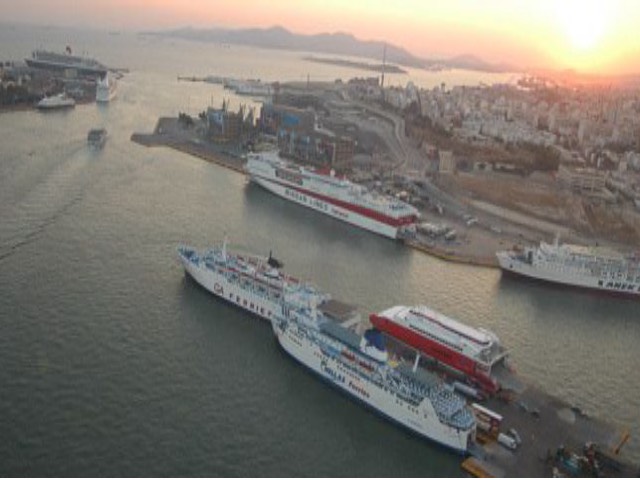 Greek ports have never ceased operations after the outbreak of the COVID-19 crisis, and work on the further development and upgrade of Piraeus, the country’s largest harbor, to the benefit of Greece and China is proceeding smoothly as planned, Greek Shipping and Island Policy Minister Ioannis Plakiotakis said on Thursday.

“The Chinese investment at Piraeus is a strategic investment, which can help the local economy and society. It is a win-win case… We must move forward based on the plan. We should send the message that we are returning to normalcy and investments are progressing smoothly,” the minister told Xinhua during a press teleconference here.

“The construction of a new cruise pier is in progress based on the concession agreement. Works are proceeding with no issues. They should proceed, because it is important to show the image of normalcy during this critical period, when the entire global economy is tested,” he stressed.

The new cruise pier is one of the mandatory investments in the master plan of China’s COSCO Shipping for the Piraeus Port Authority (PPA). COSCO Shipping acquired a majority stake in PPA in 2016 following an international tender and has already started changing the port’s outlook.

In addition to the upgrade and expansion of the existing cruise facilities to support the emergence of Greece as a tourist hub in the cruise sector, the Greek government also focuses on the improvement of infrastructures in the ship repair zone, which is also among the mandatory projects, Plakiotakis said.

Regarding the impact of the pandemic on Greece’s shipping industry, one of the traditional pillars of the country’s economy, the minister stressed that the government has already taken measures to support short-sea shipping.

So far, 15 million euros have been allocated to help short-sea shipping in Greece, supporting companies and employees with national funds after consultations with the European Commission over state aid restrictions, he explained.

Greece is also in coordination with its EU partners and the International Maritime Organization (IMO) on the repatriation of Greek seamen stranded on vessels across the globe due to disruptions in air travels during lockdowns, he added.

Since May 4, Greece has been gradually easing the lockdown it imposed on March 23 to control the spread of the coronavrius.

The authorities are planning to implement a new safety protocol for sea travel, which foresees, among others, reduced numbers of passengers on board, once cruise ships return to Greek ports and the tourism industry fully restarts, Plakiotakis said. (1 euro = 1.08 U.S. dollars) Enditem

Seanergy Maritime announced Approval of Listing on the Nasdaq Capital Market and Ex-Distribution for Spin-Off of United Maritime Corporation and additional share buybacks and... 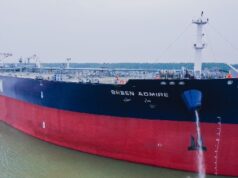