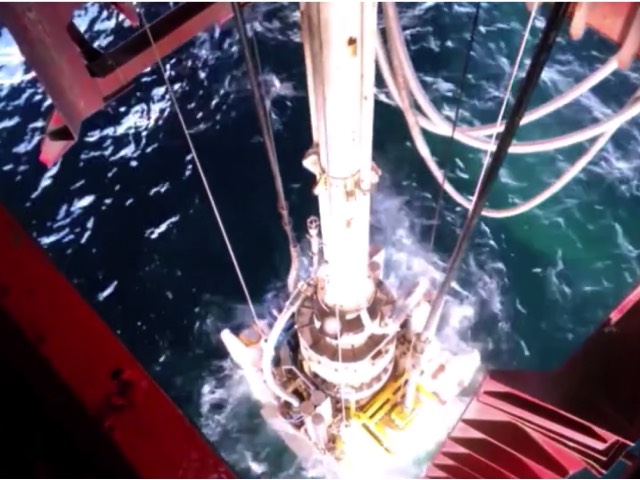 i3 is an oil and gas development company initially focused on the North Sea. The Company’s core asset is the Greater Liberator Area, located in Blocks 13/23d and 13/23c, to which i3’s independent reserves auditor attributes 11 MMBO of 2P Reserves, 22 MMBO of 2C Contingent Resources and 47 MMBO of mid-case Prospective Resources.

The Company’s strategy is to acquire high quality, low risk producing and development assets, to broaden its portfolio and grow its reserves and production.

UK i3 Energy is in talks with its noteholders to waive its previously agreed condition, requiring it to enter into a lending facility or find alternative means to fund its Liberator development, located in the UK North Sea, by the end of April 2020.

To remind, the majority noteholders agreed back in November to extend the date by which i3 Energy must enter into a reserves-based lending facility or find an alternative means of funding to achieve first oil from the Liberator field.

On Friday, 24 April, i3 Energy stated that it would not be in a position to enter into such a facility by the end of the deadline.

The company explained that it was in discussions with all noteholders to waive this condition and that an update regarding this topic could be expected before the deadline date.

The field is adjacent to the Blake field and only 2 kilometres from Blake’s producing drill centre.

In recent company news, i3 Energy entered into a drilling contract with Dolphin Drilling to utilize either the Borgland Dolphin or Blackford Dolphin semi-submersible drilling rig for a minimum 82-day program.

The program is due to start no later than 1 September 2020, or as otherwise agreed between the parties.