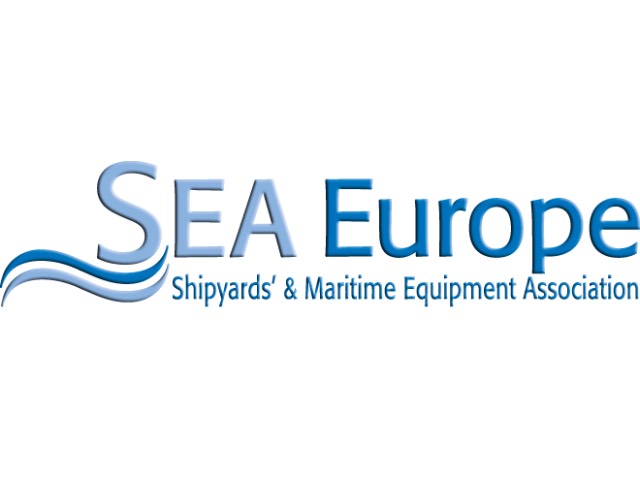 The maritime technology industry in Europe, composed of more than 300 shipyards and 22 000 equipment and technology manufacturers and suppliers, is a research-intensive manufacturing industry investing 9% of its turnover in Research and Innovation (R&I). The industry delivers the most advanced maritime technologies, ships and offshore structures in the global market and is strategic for Europe’s defence, freight trade, passenger transport and the implementation of Europe’s main ambitions (e.g. the European Green Deal). To maintain its current global leadership, the industry needs to count on a strong, reliable and accessible patent system.

States by submitting a single request to the European Patent Office (EPO), avoiding registering a patent in several countries, and making the entire procedure simpler and cost- effective. Moreover, the Unified Patent Court (UPC) – set up by the participating EU Member States to deal with infringements and validations of both Unitary Patents and European patents – would put an end to costly parallel litigation in different Member States and thus enhance legal certainty and avoid diverging decisions from national courts.

The new system would highly benefit maritime technology companies with patents in several EU Member States and attract also SMEs to protect their knowledge. This would in turn stimulate R&I and boost growth and competitiveness of the European maritime technology industry.

SEA Europe’s Secretary General, Christophe Tytgat said, ““SEA Europe firmly supports the Unitary Patent System and wishes that Member States will find a way forward to the ratification and implementation of the Unitary Patent and Unitary Patent Court as soon as possible. In this respect, the announcement of the German Federal Ministry of Justice and Consumer Protection supporting the introduction of the Unitary Patent system in Europe comes as very good news. Even though there may still be some political and legal issues to overcome, reinforcing the European patent system is of utmost importance to Europe’s shipyards and maritime equipment industry, even more so in the light of the impact of the COVID-19 crisis, which will hit the maritime technology sector in Europe very hard (see Covid Declaration)”.