Cyprus Shipping News
Home Greece Projects for the improvement of the working conditions in the Ship Repair... 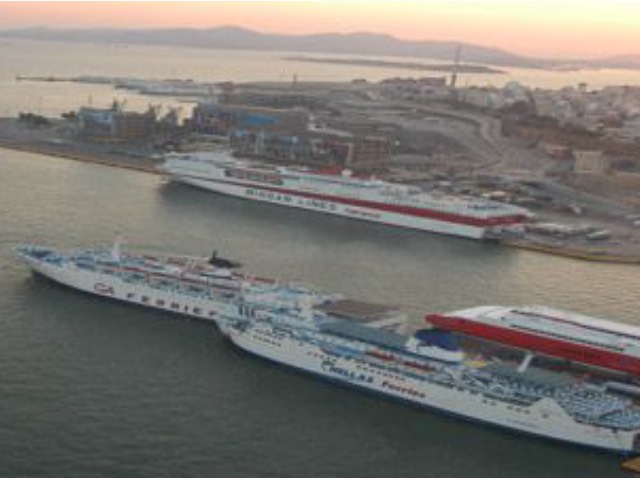 Regarding the announcement released on the subject of the operation of sanitary facilities in the Ship Repair Zone of Perama, PPA S.A. would like to clarify that in addition to existing infrastructure, the company has already installed two more chemical toilets for the employees in NEZ during this period of the epidemic outbreak and has also planned the construction of bigger sanitary areas. These specific projects do not constitute a legal obligation of PPA S.A., they are being implemented though for the sole purpose of contributing in the businesses operation at the Ship Repair Zone.

In addition, in the framework of the project provided for in the Concession Agreement “Infrastructure Improvement of the Ship Repair Zone Phase B’ ” following the Phase A’ of the relative project, extensive repairs and upgrades are provided for and also constructions of new electromechanical installations including electrical networks for the vessels’ power supply and the repairers’ tools, ship’s water supply network, firefighting network, water supply networks and sewerage systems for the sanitary and other building facilities. Moreover, the purchase and installment of two new prefabricated houses is planned for use as sanitary facilities with the necessary constructions for shower and eyes’ washing.

In each case, the Ship Repair is a priority sector for the Management of PPA S.A. and this is proven by the significant investments that have already been implemented. The total upgrade of the infrastructure has also contributed to the increase in the ship repair works in the area.This fact shows the increased customers’ confidence in the Ship Repair Zone of PPA S.A. and brings benefits to the local enterprises which provide ship repair services.