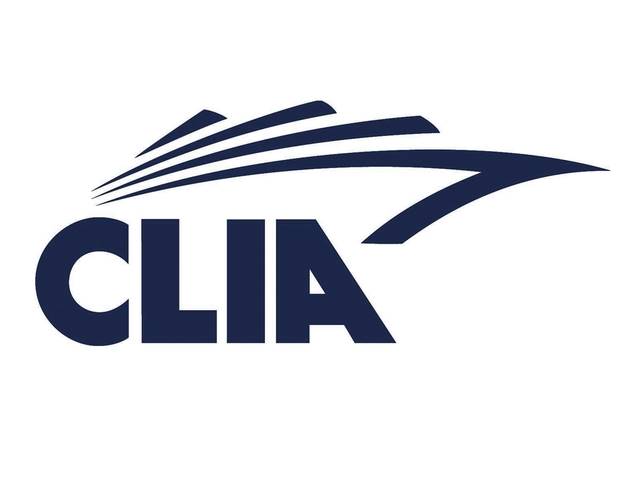 The COVID-19 pandemic is an unprecedented global situation that has required an extraordinary response, and the cruise industry has placed public health at the heart of its response. Within 48 hours of the World Health Organization (WHO) announcing a global public health emergency, CLIA member cruise lines had adopted enhanced screening protocols worldwide. These measures were constantly reviewed and escalated based on the guidelines of international health authorities.

Upon declaration by the WHO of a pandemic, CLIA member cruise lines voluntarily suspended operations worldwide – making the cruise industry one of the first to do so.

Today, only a few ships remain at sea and are making their way to an open port. This has been a complex process with people working night and day to coordinate a safe and orderly return to port for passengers and crew, with cruise lines working under the direction of governments and health authorities at every step. Public health is the top priority for the cruise industry, which must abide by the decision of many countries, including Greece, to close their ports for precautionary reasons.

The Greek government has facilitated close cooperation with CLIA and, working together, we have already created a framework for cruise ships to carry out short-term berthing in Greek ports to be able to bring on board supplies of food, water and fuel safely, as well as for safe disposal of waste based on the EU guidance and the international rules of the International Maritime Organisation (IMO) and the Maritime Labour Convention 2006 (MLC) of the International Labour Organisation (‘ILO’).

“We wish to thank the Greek Government for its collaborative approach, and for working closely with the cruise lines during this crisis. Providing supplies and fuel is of vital importance” said Maria Deligianni, Regional Representative in Eastern Mediterranean, CLIA. “Four ships so far have successfully obtained their supplies following this process. The cruise lines fully understand the conditions imposed in an effort to promote the safety and protection for public health“, she added.

“The Greek government had taken very strict measures regarding the pandemic early on, and the Ministries of Tourism, and Maritime Affairs & Insular Policy have both shown a pragmatic stance and responded rapidly, a fact that has been highly appreciated by cruise companies. Due to this cooperation so far, cruise companies want to keep their ships in Greece until they resume their activities. This can be achieved if the ships are given the opportunity to stay in suitable anchorages in Greek waters for an extended period, in order to be in a safe shelter and carry out short-term berthing only when supplies are needed, always with respect to existing restrictions and full compliance with safety rules”, concluded Ms. Deligianni.

Extended anchorage has the economic benefit that ships will need to carry out refueling, repair and all necessary start-up activities in country before they can sail again.

CLIA is the world’s largest cruise industry trade association, representing 54 cruise lines, with 277 ships which comprise 95 percent of global cruise capacity. At the same time, it represents more than 340 key suppliers and partners to the cruise lines that play a major role in the successful operation of cruising, including ports & destinations, ship development, suppliers and business services. CLIA also represents more than 25,000 travel agents who also contribute significantly to the cruise industry.

Greece attracts millions of cruise passengers every year and is currently the third most popular cruise destination in Europe. The vast number of Greek islands and the country’s coastline are guarantees for Greece to become a top cruise destination in the Mediterranean. Emerging from the pandemic will certainly not be easy for any sector, but through close and constructive cooperation with the authorities, the cruise industry will be able to stand on its own feet, continuing to contribute to the economy, employment and growth.