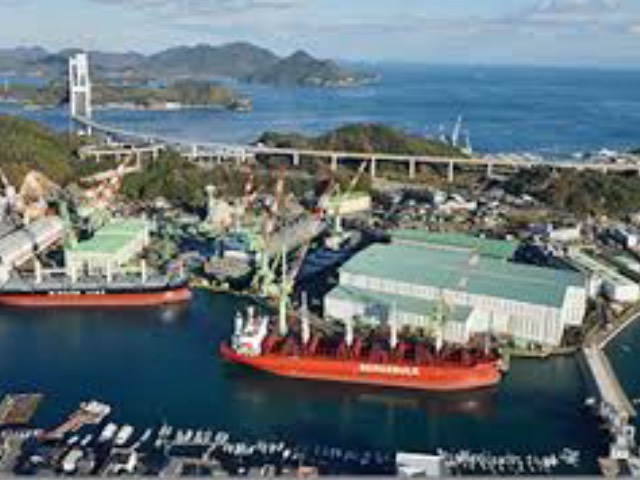 Imabari Shipbuilding and Japan Marine United Corporation (JMU), the largest and the second-largest shipbuilders in Japan, have reached an agreement to form a joint venture in an effort to better compete on the global shipbuilding scene.

To be established on 1 October 2020, the JV will sell and design all commercial vessels except liquefied natural gas (LNG) carriers.

The new company, Nihon Shipyard, will be 51 per cent owned by Imabari and 49 per cent by JMU.

With its headquarters in Chiyoda, Tokyo, and a workforce of around 500 people, the yard will be established with a capital of about JPY 100 million (USD 924,100), the duo said in a statement.

Moreover, under the agreement, Imabari would take over the newly issued shares of JMU.

The JV is seen as an attempt to boost Japanese shipbuilding presence globally and compete against Chinese, South Korean and European rivals.

However, Imabari has no plans to merge with JMU at the moment, Imabari President Yukito Higaki said at a press conference held on March 27, according to nippon.com.