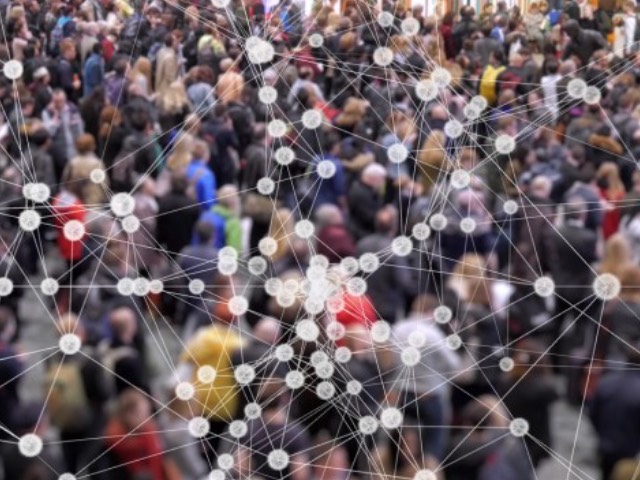 The European Bank for Reconstruction and Development (EBRD) has developed a new monitor to assess the ability – or otherwise – of emerging economies across its regions to withstand the impact of the Covid-19 pandemic.

The coronavirus is placing countries’ health care systems under unprecedented strain, while domestic containment measures are weighing on both supply and demand.

External shocks, including falling commodity prices, value chain disruption and a decline in tourism and remittances, are compounding the impact of these domestic measures.

Many governments have pledged large-scale fiscal support to individuals and firms experiencing temporary loss of income and have provided additional liquidity to the financial system. Fiscal space to implement such policy measures varies by country.

The EBRD has unveiled an initial €1 billion financial package to help countries in its region cope  with the impact of the virus, just the first step in its support for member countries.

The resilience of the EBRD’s economies to the Covid-19 shock reflects the structure of output and labour markets, the extent of exposure to various external shocks, availability of fiscal space and the ability of the financial system to absorb a rise in non-performing loans.

In the context of health care system resilience, the EBRD monitor shows that public-sector health spending in the EBRD regions is far below that in advanced economies, with typically fewer doctors per populations, in particular in the lower-income economies.

It indicated that demand-side economic effects are likely to be larger in countries where retail services account for a greater share of Gross Domestic Product, as in Lithuania, Poland, Cyprus, Montenegro and Turkey. Effects are also likely to be larger where temporary restrictions on work result in significant income losses: for instance in Central Asia, the Caucasus and the southern and eastern Mediterranean.

People in the informal or semi-formal sectors tend to be harder for the governments to reach out to as part fiscal packages.

Economies highly integrated in supply chains, in particular in Central Europe and the Baltic states, are vulnerable to such disruptions in the short run.

Countries’ ability to implement fiscal measures to support vulnerable individuals and companies will depend on existing levels of debt and fiscal deficit as well as the cost of borrowing in the market. Fiscal space is already limited in many countries, in particular in the Caucasus, Central Asia and the southern and eastern Mediterranean. External financing needs are already high relative to reserves in several economies. Financial systems may also come under greater pressure in countries with already high levels of non-performing loans.

The table below assesses the countries’ resilience according to a number of specific criteria: