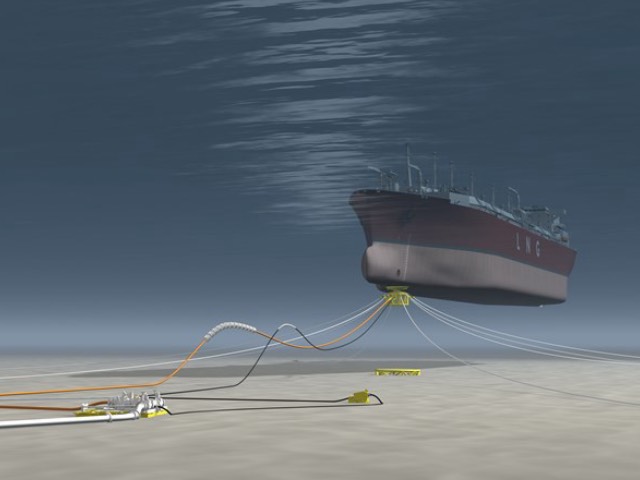 The binding phase of the market test for reservation of capacity at the floating LNG terminal in Alexandroupolis was completed with great success on 24th March 2020. The project is being developed by the Greek utility company Gastrade S.A.

With an aggregate long-term profile of binding offers for up to 15 years, reaching 2.6 billion cubic meters per year, Greek and international natural gas companies, as well as end consumers, confirmed their interest in the reservation of regasification capacity at the FSRU terminal.  LNG delivered at the terminal will be regasified and transmitted to the markets of Greece and south east Europe via the Greek National Natural Gas Transmission System.

The response of the market to the Alexandroupolis LNG Market Test was very satisfactory and far surpassed the one experienced in similar cases of new gas projects recently.

”This very satisfactory result of the binding phase of the market test for the Alexandroupolis project and the participation of key gas market players in Greece and SE Europe, constitute a critical step towards the materialization of the project, and eventually the enhancement of the energy diversification and security of supply in Greece, the Balkans and the wider south east European area” stated Mr. Konstantinos Spyropoulos, Managing Director of Gastrade.

It is noted that the market test process was conducted under the supervision of the Greek Regulatory Authority for Energy (RAE) and in line with the “Guidelines for the management and the allocation of capacity on the project” approved by the Authority according to paragraph 6 of article 36 of Directive 2009/73/EC.