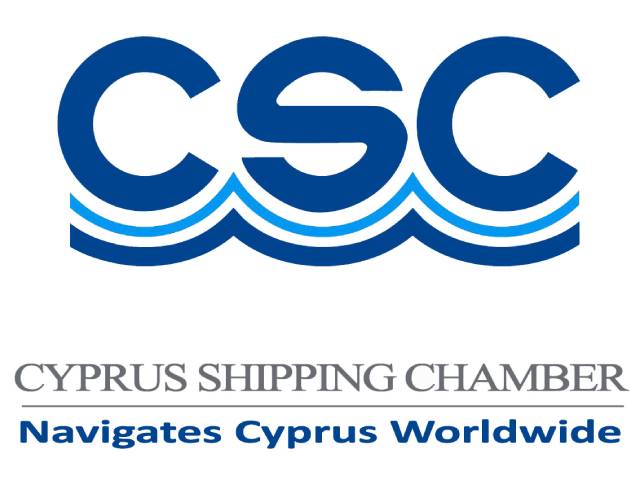 The Minister of Interior and the Innovation Deputy Minister have just held a press conference, during which, they officially presented:

Both Ministers mentioned that the authorities (ie police) will enforce with leniency the above mentioned procedures the first few days, in order to allow affected persons to get accustomed to same.