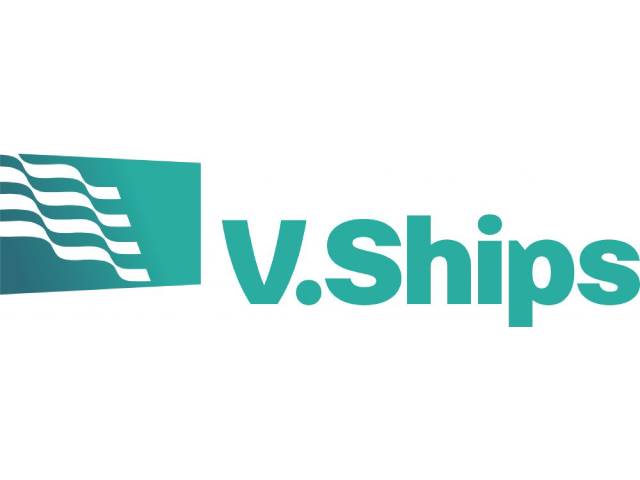 V.Ships Ltd confirmed today to Cyprus Shipping News that the group and its affiliate companies had no connection or involvement whatsoever with the sale of drill ship Sertao to Turkish interests.

The only involvement of the Group was to look after the drill ship which has been laid up in the U.K. for 5 years. This husbandry contract terminated on January 31, when it is understood a court action by the mortgage bank, Deutschland Bank Trust Company, against an American owner led to the drill ship being auctioned off to Turkish Petroleum AO.

V. Ships and its affiliate companies have had no involvement with the vessel since its sale by the bank.