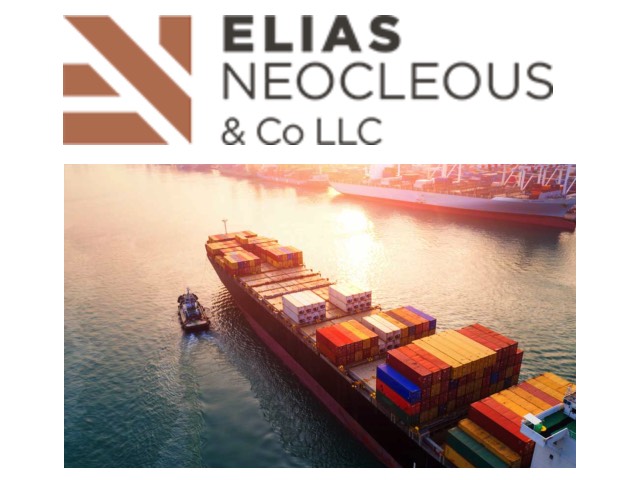 The Shipping Deputy Ministry has issued Circular 1/2020 informing shipowners, charterers and shipmanagers that following the formal assessment of the Cyprus tonnage tax scheme, the European Commission has concluded that the relevant scheme of Cyprus is compatible with the internal market and in line with the Guidelines on State Aid to Maritime Transport.

The European Commission concluded in its Decision that the Cyprus tonnage tax and seafarer scheme is in line with EU State Aid rules, as it contributes to the competitiveness of the EU maritime sector and encourages ship registration in Europe while at the same time preserving Europe’s high social, environmental and safety standards and ensuring a level playing field.

Accordingly, it is expected that The Merchant Shipping (Fees and Taxing Provisions) Law of 2010 (Law 44 (I)/2010) will soon be amended to take into consideration the aforementioned Decision of the European Commission. To this effect, a relevant Bill has already been prepared and is anticipated that it will shortly be enacted into Law by the Cyprus Parliament.

The amendment Bill provides, inter alia, for the extension of the validity period of the Merchant Shipping (Fees and Taxing Provisions) Law of 2010 (Law 44(I)/2010) until 31 December 2029, as well as for certain amendments which were deemed necessary in order to conform with the aforementioned approval Decision of the European Commission.