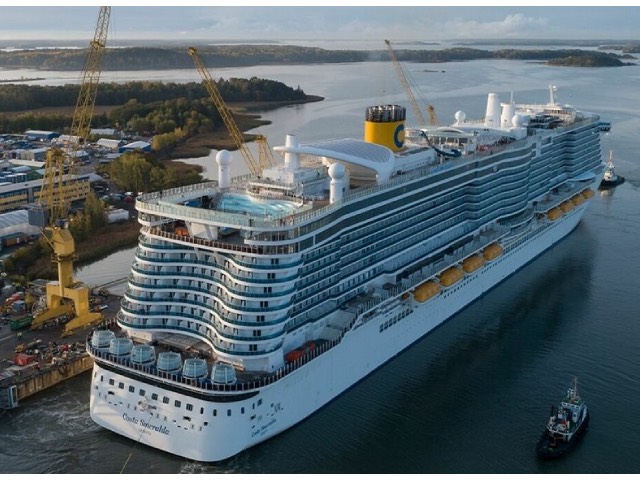 The plight of the cruise ship off Japan with more than 200 coronavirus infections and the shunning of another luxury liner by five ports despite no known cases has led to a sharp change in tack for an industry in shock: Avoid Asia.

Ships re-routing include the Norwegian Spirit liner, which will no longer conclude its March cruise in Singapore but rather in Greece, and its Asia itineraries from April through December 2020 have also been canceled, Norwegian Cruise Line Holdings said.