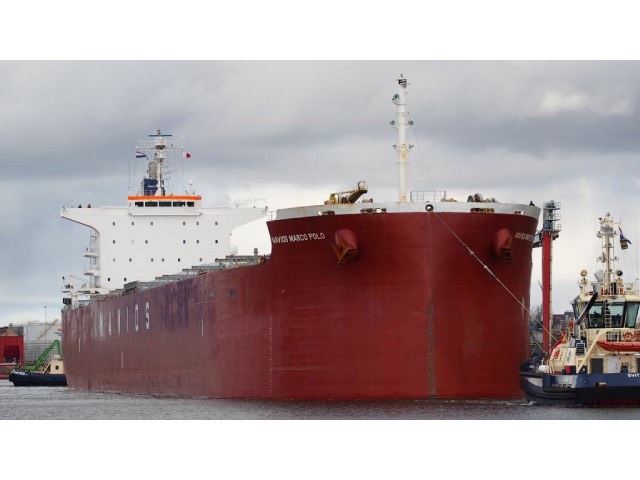 After showing strong returns for owners in January, the Americas clean tanker market has slumped in February as impacts from the coronavirus cut oil product demand into Asia, Ardmore Shipping CEO Anthony Gurnee said this week.

Americas tanker rates started to decline slightly in the last decade of January as refineries in the US Gulf Coast and in other regions went into maintenance season in February. With the coronavirus slowing oil demand in China reported to be significant, Gurnee said during Ardmore’s Q4 2019 earnings call, product tanker freight in Asia has fallen, further pressuring global MR freight and particularly in the Americas.

Time charter equivalent earnings, the amount of earnings per day for an owner on a given spot tanker trade, for the 38,000 mt USGC-Brazil route have fallen to around $16,900/d at the last-traded w137.5 rate, based on current bunker prices. When the route was assessed at its highest level January 16 at w257.5, TCEs stood around $42,700/d based on bunker prices on that day.

Decreasing bunker prices have had a hand in the recent decline of freight costs in the Americas and globally, Gurnee said.

Medium Range tanker freight, particularly in the Americas, skyrocketed in January as spot clean tanker rates fully incorporated higher bunker prices as a result of the implementation of IMO 2020’s lower sulfur bunker regulations on January 1. TCEs were has high as $20,000/day in the first quarter, according to Ardmore Shipping, up from an average of $17,725/d in Q4 2019.

The product tanker market has performed very well over the past few months with rates rising to levels not seen since 2015, as a consequence of IMO 2020 demand and winter market conditions, and underpinned by strong product tanker supply-demand fundamentals,” Gurnee said Tuesday.

Though MRs have seen a dip in rates in February, Ardmore Shipping forecasted Tuesday that strength in long-term supply-demand fundamentals and a forecasted 1.2 million b/d oil consumption growth for 2020 could support a rebound in freight for clean tankers after effects of the coronavirus have mitigated.

“Once the scare period is over, we expect to see a rebound in product tanker rates to levels merited by the very strong underlying fundamentals,” Gurnee said.

Opening arbitrages due to the recent fall in freight have Americas market participants hopeful that trade lanes will open for ULSD and jet fuel into Europe. The naphtha arbitrage to Asia has opened as well, though market participants have noted a reluctance from owners to offer on cargoes intended for discharge in the Far East, due to potential complications in the region related to the coronavirus.