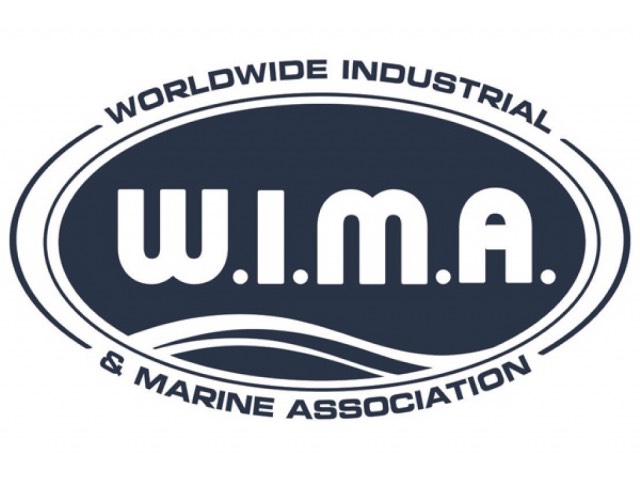 Many prominent Greek shipping industry representatives praised WIMA’s course and contribution to Greek shipping so far during the Union’s New Year cake cutting event at Piraeus a few days ago.

“It is an example for many other businesses and synergies that are taking place now. This cluster gives us courage and optimism. They all went ahead and that is the big message it sends,” said Andrianos Michalaros, President of the Piraeus Chamber of HandiCrafts, speaking to maritimes.gr.

“It is the personification of the new successes of Greece, condensing the meaning of synergy,” said Mr. Theodoros Vokos, Executive Director of Posidonia Exhibitions SA.

“It is a pioneering idea for the Greek maritime economy, an example for all sectors. Coexistence gives another impetus that can compete in an international environment as well, ” added George Xiradakis, CEO of XRTC Business Consultants.

“Nowadays without synergies and cooperation nothing can be done,” said Antonis Steliatos, president of the Hellenic Professional Yacht Owners Association, also speaking to maritimes.gr