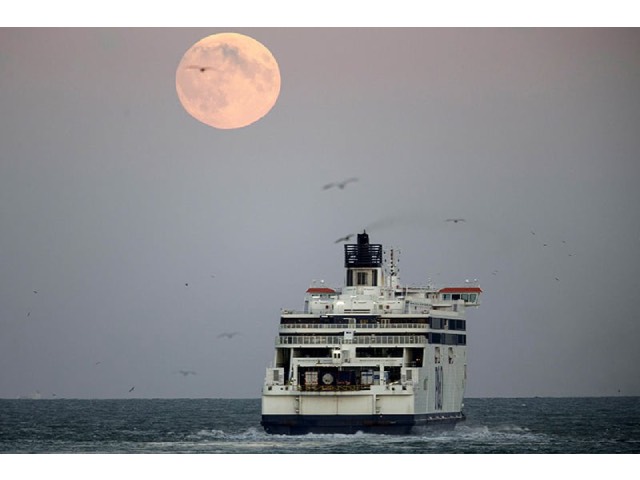 A return ticket for a ferry trip between Limassol and Piraeus, Greece, would cost around €130 deputy minister for shipping Natasa Pilides said on Tuesday, as efforts are underway for the service to be up and running by this summer.

After attending a meeting of the House transport committee that discussed the issue, Pilides said that the response by the European Commission to Cyprus’ proposal for subsidising the ferry connection between Limassol and Piraeus is expected soon.

As soon as the green light is given, a tender competition will be announced with the aim of having the service available this summer.

Pilides said there is interest from companies in Cyprus, Greece and other EU countries.

She said the subsidy will be given based on the agreed amount and the company’s profits but it is expected to be slightly over €5m.

According to Pilides, a return ticket is expected to cost around €130 per person, including port fees, without the transportation of a vehicle.

Pilides said she would have a meeting on Wednesday with the transport minister to discuss vehicle transportations on the ferry.

Head of the committee, Disy’s Andreas Kyprianou, said it seems that the EU Commission eyes Cyprus’ request positively with the response expected within the coming weeks.

“We hope to make it before this year’s summer tourist season,” he said.

The ferry trip is expected to last around 30 hours. Last year, Pilides had said there were thoughts for an intermediate stop, such as Rhodes and that the route would be carried out once per week between May and September and once every fortnight during the winter.