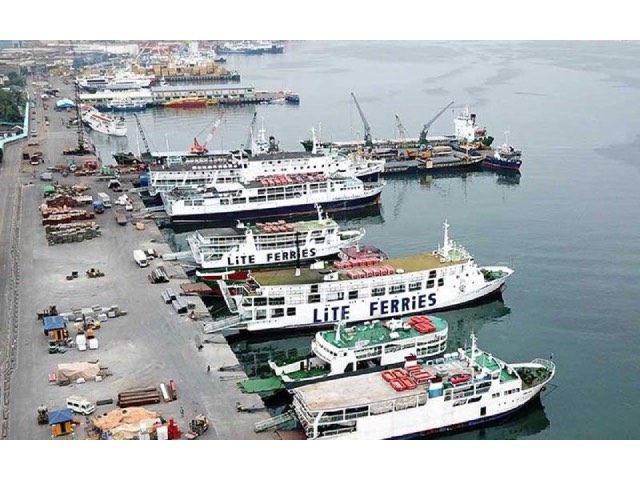 Edgar Nicolas, officer-in-charge administrator of the Philippine Coastwise Shipping Association Inc., said there are not enough options for compliant fuel in the market today. He said the government is still at the survey stage.

“It will be a big challenge to implement it in the domestic industry as I don’t believe our fuel suppliers have the needed fuel formulation available in the market,” he said.

“We are not even sure if the economies of scale can be reached to ensure fuel suppliers will make available this type of fuel. We should know after the survey,” he said.

Currently, the Maritime Industry Authority (Marina) is conducting a survey among domestic shipping companies to determine the current fuel demand.

Ship owners will need to start burning fuel containing less sulfur from Jan. 1 to comply with rules set out by the IMO to improve human health conditions and combat environmental concerns like air pollution.

In the Philippines all domestic ship owners and operators are encouraged to start seeking more environmentally friendly sources of fuel or technologies that will lessen their ships’ hazardous emissions.

The Marina has encouraged domestic ship owners and operators to start crafting their transition plan to comply with the IMO new Global Sulfur Cap for all vessels.

The Marina and the Department of Energy will be working together to establish a definite and comprehensive plan to ensure that the 2020 Global Sulfur Cap is well implemented in the Philippines.

Marina 7 Director Marc Anthony Pascua told SunStar they will be giving time for the transition of domestic vessels from bunker fuel to compliant fuel.

“We will have a transition plan where a roadmapping will be conducted,” he said.

Annex VI of the Maritime Police Convention, which the Philippines ratified in 2018, requires all ships to limit the sulfur content of their fuels from 3.50 percent to 0.50 percent.

There are still ongoing meetings and consultations between the Marina, the Department of Energy, ship owners and operators, oil suppliers, and other concerned government bodies and industry stakeholders.

Concerns initially raised by ship owners and operators were cost implications and issues on the availability of compliant fuel supplies in the country.