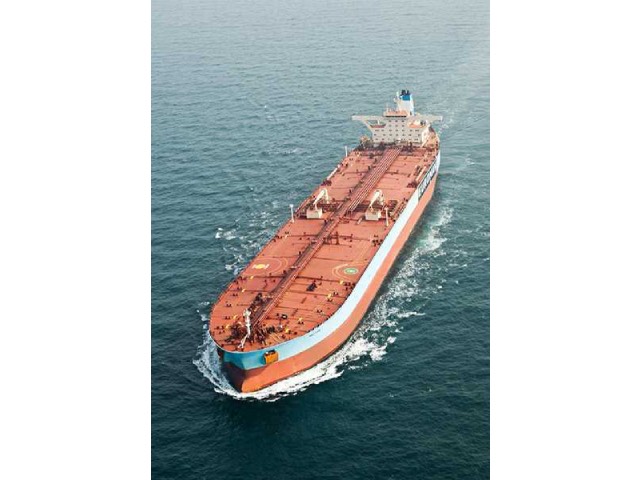 The transaction produced a capital gain of about USD 23.0 million and will be booked as an operating lease under IFRS. After repayment of the existing debt, the transaction generated USD 66.6 million free cash. The vessels were delivered to their new owners on 30 December 2019. Arctic acted as the sole financial advisor in this transaction.

Euronav has leased back the three vessels under a 54-months bareboat contract1 at an average rate of USD 20,681 per day per vessel. At the end of the bareboat contract, the vessels will be redelivered to their new owners. Euronav enjoys purchase options exercisable after the first year.

Euronav CEO Hugo De Stoop, said: “Euronav is pleased and honoured to have executed this transaction with a leading Chinese counterparty. Consistent with our approach on fleet renewal, we are securing an excellent price for these vessels whilst retaining the capability to recycle this cash into younger tonnage. At the same time we maintain our exposure to a freight market that is currently characterized by robust market fundamentals and which is, we believe, in the early stages of a sustained cycle of elevated cashflows.”