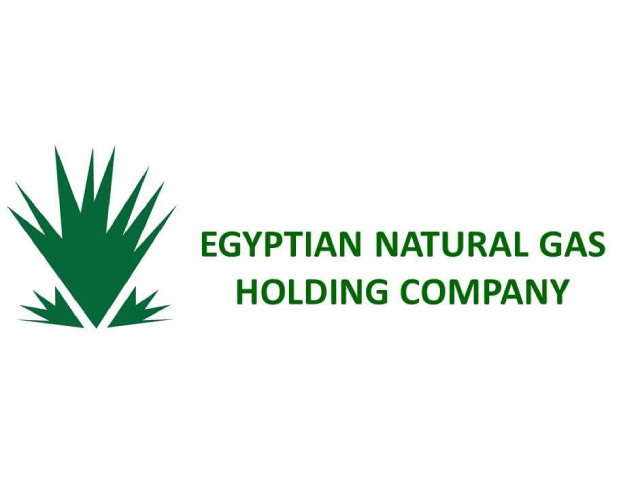 The Egyptian Holding Company for Natural Gases (EGAS) reduced Egypt’s gas exports through the Idku liquefaction plant to about 400m cubic feet per day (scf/day), due to the instability of navigation in the Mediterranean.

A source in EGAS told Daily News Egypt that the instability of navigation in the waters of the Mediterranean Sea made it difficult for ships carrying LNG shipments to enter Egyptian waters and dock in the Liquefied Gas Shipping Port of the Idku plant.

He added that the quantities of gas exported through Idku decreased by about 600m scf/day as the quantities exported since the middle of last month were 1 bn scf/day, while the state of navigation in the Mediterranean was stable.

The source pointed out that the LNG shipments that are sold are made through contracts for the Dutch company, Shell, and offerings by EGAS from its share to importers to obtain quotations, with the selection of the best price.

According to the source, the reduction in exports was compulsive due to the bad weather and the instability of navigation in the Mediterranean Sea at the beginning of this week.

The source stressed that EGAS is committed to satisfying the entire export contracts for foreign markets, but after the stability of the navigation situation.

The quantities of gas that are directed for export through Idku are determined according to the shipments contracted to supply during the current period periodically, with regular pumping through the national gas network, the source explained.

The source added that the quantities of natural gas exports through the Idku plant increased so that Egypt would return to the global markets strongly after years of absence after it achieved local self-sufficiency with a surplus of production.

The source pointed out that the quantities of gas destined for export via Idku gradually increased, after increasing domestic production and declining consumption, while satisfying all the needs of the industrial sector, power plants, cars, and homes.

The contracting share of the Idku Liquefaction Plant is estimated at 1.13 bn scf/day and the ownership structure of the plant is divided into 12% by the Egyptian General Petroleum Corporation (EGPC), 12% by EGAS, 35.5% by Shell, 35.5% by Petronas, and 5% by Gaz de France.

Egypt’s natural gas production increased to about 2.7 bn scf/day, compared to 6.2bn scf/day during the past year.