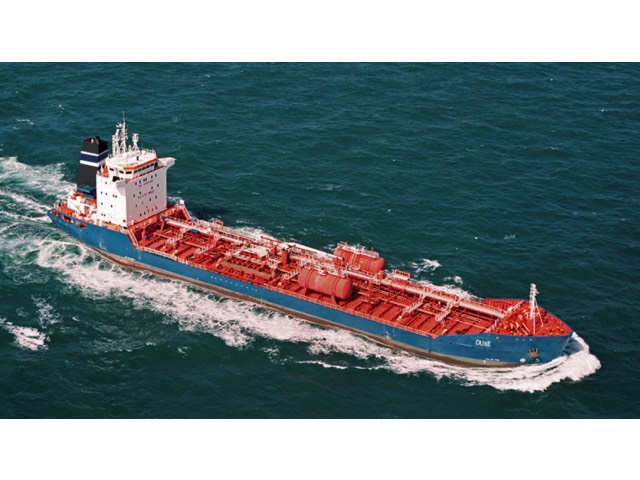 India’s foreign ministry said on Monday that 20 of its nationals had been kidnapped from an oil tanker in West African waters.

“Our Mission in Abuja has taken up the matter with the Nigerian authorities, as also with the authorities of the neighbouring countries,” the ministry said in a statement.

It said the vessel was the Marshall Islands-flagged DUKE.

The ship’s operator Union Maritime wrote on its website that the craft was “attacked and boarded” while carrying fuel oil to the Togolese capital Lome from Angola and that the company was working with relevant authorities to resolve the incident.

Our vessel (oil tanker MT DUKE – IMO: 9262259) was involved in a security incident on Sunday 15th December at around 0700 UTC. DUKE was attacked and boarded whilst on voyage from Luanda, Angola to Lome, Togo, with a cargo of fuel oil.

We can confirm that the crew (Indian nationals) were taken from the vessel.

DUKE’s crew is managed by V Ships, and Union Maritime is working closely with them and all relevant authorities to resolve the situation as quickly as possible. The safety and welfare of the crew remains our top priority.

Due to the sensitive nature of the incident, we will not be providing further information for the time being.