Glencore is being investigated for bribery by UK authorities, deepening the legal troubles that threaten the world’s biggest commodities trader. The shares fell as much as 8.6 per cent to a three-year low.

The move by the Serious Fraud Office (SFO) adds to ongoing corruption probes that Glencore is facing in the US and Brazil, which have scared investors and shaken the company over the past two years. The SFO cast a wide net, saying it’s looking into suspicions of bribery by the company, its employees, agents and associated persons.

“This is an obvious negative for the Glencore investment case,” said Tyler Broda, an analyst at RBC Capital Markets. “We believe this clearly will hamper sentiment in what remains a complex investment case for investors.”

The language of the UK’s investigation, albeit with limited detail, suggests it could be wider in scope, Broda wrote in a research note. That potentially raises the penalty, if Glencore is found guilty or reaches a settlement, he said.

The latest probe also ramps up pressure on Glencore’s billionaire chief executive officer Ivan Glasenberg. He told investors earlier this week to prepare for more leadership changes and hinted that his own departure may come sooner than previously anticipated.

Glencore said it will co-operate with the investigation, but didn’t provide any further details.

The investigation will be also be a major test for the UK prosecutor, which has stumbled with some cases. Three Tesco officials caught up in an accounting scandal were cleared after a pair of trials and the agency has dropped some high-profile probes into individuals at companies including Rolls-Royce and GlaxoSmithKline.

For Glencore, the investigations have raised fundamental questions about how the business of commodities trading is conducted around the world. Traders have traditionally been willing to do business in many of the world’s most impoverished and corrupt countries. And they have long relied on agents – intermediaries who work on commission – to help them secure deals.

“It’s more of the same, but now it’s getting attacked from a different angle,” said Hunter Hillcoat, a London-based analyst at Investec Securities Ltd. “Glencore was already trading at a discount because of the DoJ, but when this news comes out it gets whacked again.”

While the SFO didn’t specify what part of the business it was looking at, Bloomberg reported last year that the agency was preparing to open an investigation into Glencore and its work with Israeli billionaire Dan Gertler and former Democratic Republic of Congo president Joseph Kabila. 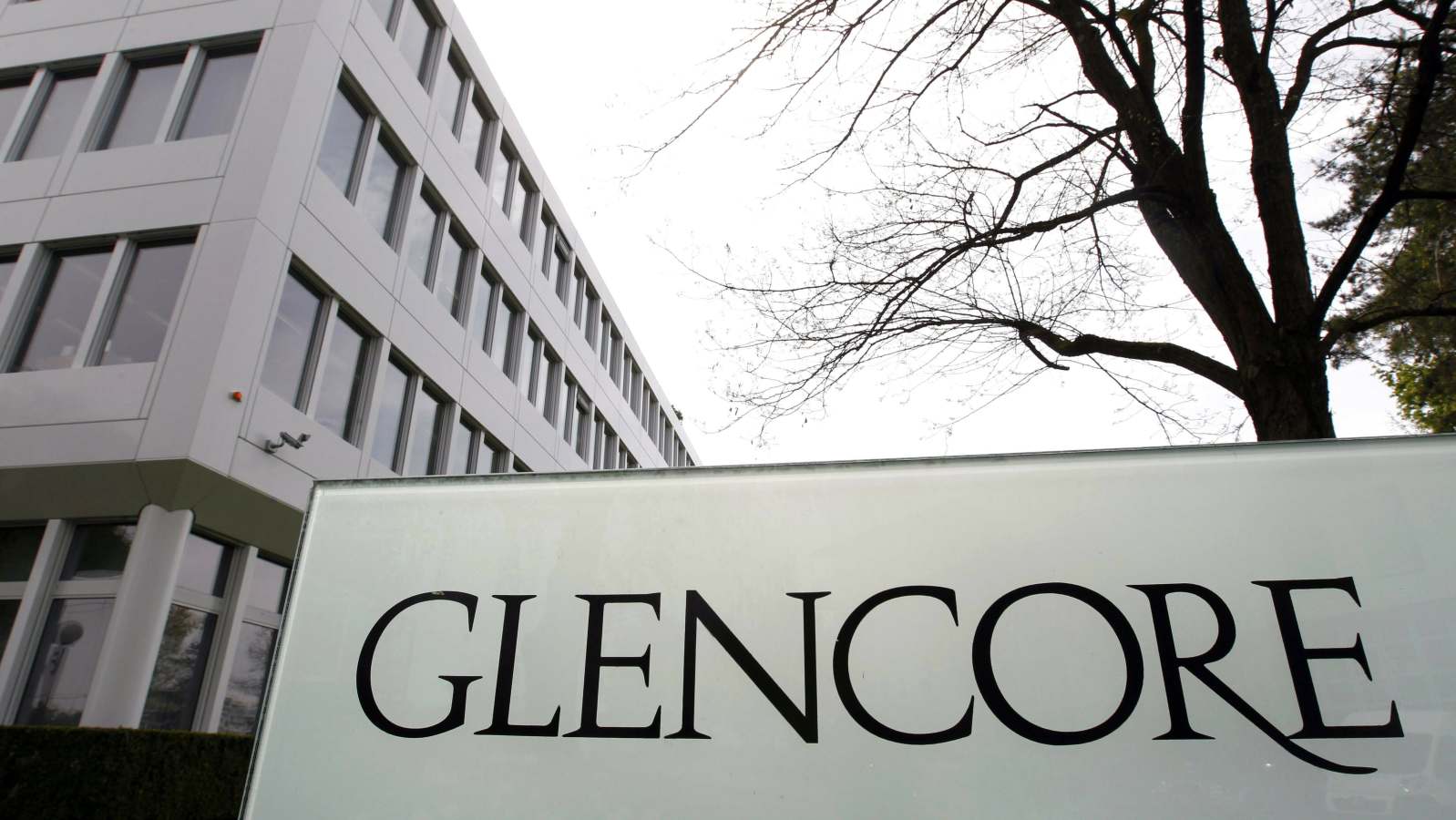 Fundamental questions are being asked about how the business of commodities trading is conducted around the world.CREDIT:AP

Gertler and Kabila have been implicated in previous British and American bribery investigations. The US imposed sanctions on Gertler in 2017, saying he’d used his friendship with Kabila to corruptly build his fortune.

Gertler and Glencore first invested together in a Congolese mine in 2007 and developed a close partnership over the years in the Mutanda and Katanga Mining copper and cobalt operations. While Glencore has cut its business relations with Gertler, it still must pay him royalties for the mines.

Glencore is being investigated by the US Department of Justice and Brazilian authorities in the Car Wash scandal. The company has also been subpoenaed by the justice department for documents relating to possible corruption and money laundering in Nigeria, the Democratic Republic of Congo and Venezuela. The US Commodity Futures Trading Commission is also investigating the company for possible corrupt practices.

In response to the DoJ investigation, which the company also says it’s co-operating with, Glencore set up a board committee to respond to a US probe, that included chairman and former BP chief executive officer Tony Hayward.