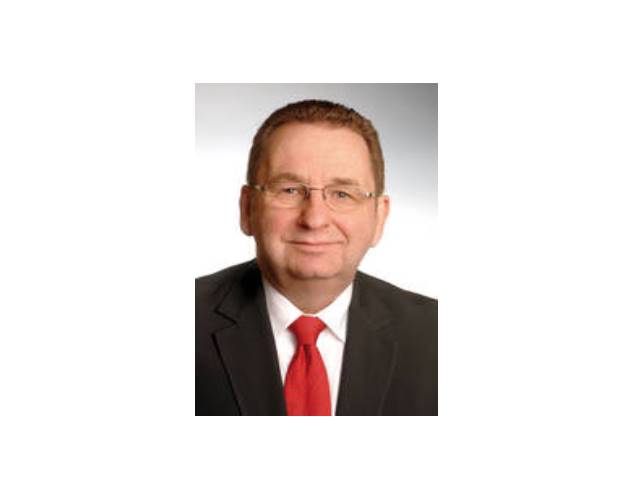 Shipping companies should be aware that it is not only salary levels that determine which employer a seafarer selects – fringe benefits are playing an important role in attracting and keeping senior staff, a crew survey has revealed.

Access to the internet (both free or paid) tops the list of must-haves for today’s seafarers, while other attractive benefits are medical insurance, pensions and paid certification.

Almost 10,000 seafarers took part in the survey, conducted between May and September this year. The majority of respondents were senior officers and more than 50% had 24 months or more experience in their current rank.

The survey also demonstrated that crew vote with their feet – if they find a better offer they are more than willing to move companies. However, despite this workplace fluidity, the survey showed that the majority of seafarers were happy to recommend their most recent company as an employer.

Announcing the findings during this week’s Crew Connect Global event in Manila, Danica Managing Director, Henrik Jensen, said: “It is our experience that access to the internet is a very important parameter when seafarers are selecting an employer.

Explaining his reasons for conducting the survey, which was open to Danica’s database of more than 37,000 crew members in Eastern Europe, he said: “In Danica we wanted to better understand the actual conditions Russian and Ukrainian seafarers are employed under, as well as how they act in the employment market. We were keen to hear from all seafarers, not just those placed in their positions by Danica – so our results are representative of the whole of the Eastern European crew market.”

The responses provide interesting reading. The survey found that:
•    Close to 50% of the crew members responding have free access to the internet
•    19% of the seafarers (mainly senior officers) get the costs for the renewal of their national licenses paid
•    15% have medical insurance as a part of their remuneration package
•    Most seafarers (55%) have worked for two or more companies over the past three years
•    However, 45% have had only one employer in the past three years
•    73% of them would recommend a friend to join the company they last worked for
•    74% would change jobs for a higher salary
•    Joining a younger vessel and having a shorter contract period are equally important (47% – 45%)
•    32% would change jobs to get access to the internet
•    Medical insurance and pension are also important parameters.

Mr Jensen said: “The high percentage of seafarers willing to recommend their employer is a much higher number compared to engagement statistics for office workers in Germany, for example. In general the seafarers are happy with their employer, which highlights the fact that there are other factors at the heart of their reasons for changing employer so frequently.

Reinforcing the benefits of employing a crewing agency to source and place seafarers, the survey showed that 55% of Danica’s database of seafarers has not encountered serious workplace concerns. However, poor treatment does still happen and, among the wider number of respondents (many of whom have not been placed by Danica) the survey found:
•    15% experienced they were not paid on time
•    14% faced violation of rest hours rules
•    12% felt they had stress
•    11% were not relieved on time
•    9% faced shortage of food or drinking water
•    5% had to pay a commission to get employment
•    5% worked under unsafe conditions

Mr Jensen commented: “This is unacceptable and it is not surprising that some seafarers are job jumpers.”

Mr Jensen observed: “This onshore training and seminar provision means that about 25% of these seafarers have met directly with their company staff during their home period. This is a positive move and one we would encourage to boost retention, industry standards and crew morale.”